From the Mecca to the Milky Way: Solving the Mysteries of Space

What was the universe like 13 billion years ago? Just ask Howard alumnus Greg Robinson (BSEE ’83) director of the James Webb Telescope Program with NASA.

The mission is expected to provide a glimpse into what our early universe was like back to a period of time—over 13.5 billion years. “We know very little, if anything, about that time period when those early galaxies were formed,” Robinson says.

For those still uncertain of why the James Webb Space Telescope is a big deal, Robinson explains: “It will help answer the questions:  How did we get here? Where do we come from? What’s our place in the universe? Are we alone?”

“We know very little, if anything, about that time period when those early galaxies were formed.”

Being a part of one of NASA’s hallmark projects and helping to solve the mysteries of the universe was the furthest thing from Robinson’s mind when he was at Howard. Yet he knew he would be prepared wherever his professional journey took him.

“At Howard, you meet so many really smart people from all over the country and all over the globe,” he says. “That whole environment was pretty special to me.” One engineering professor in particular, Eugene M. DeLoatch, PhD, chair of the electrical engineering department, influenced him greatly by nudging him to work harder in his classes and continuing to offer encouragement to him even after graduation. “He played an instrumental role in my college career and in my success,” he says. 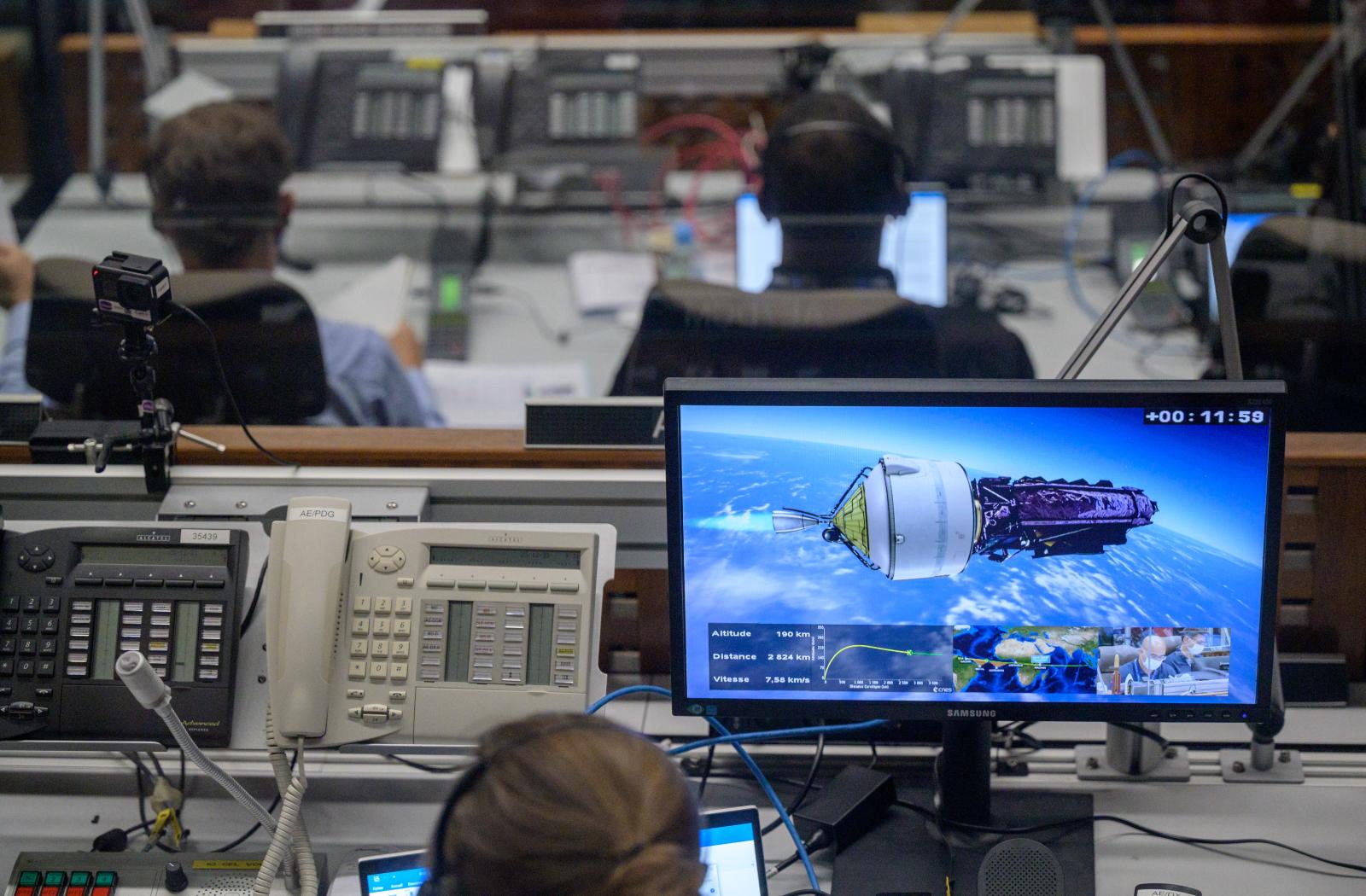 Prior to working on the Webb mission, Robinson held a number of other positions at NASA. In 2013, he was named the deputy director at NASA’s John H. Glenn Research Center.  In that role, which he calls a highlight of his career, he played a role in furthering aeronautics and space technology. Many in the general public are unaware of how big a role NASA plays in the airline industry, Robinson says.  “Every time you set foot on an airplane we’ve touched some technology on that aircraft.”

He also served as NASA deputy chief engineer, a role in which he got to work on approximately 22 shuttle launch missions that took place in the years after the Columbia shuttle disaster in 2003.

While his experiences are varied, one of the greatest feelings, he says, is working day after day on a mission, single-mindedly helping it to succeed, and then watching it fly out into space.

He may not have envisioned a career in space travel while at Howard, but by reaching for the stars, he ended up among them. He says of his career in space exploration: “I fell in love early and I've been in love ever since.” 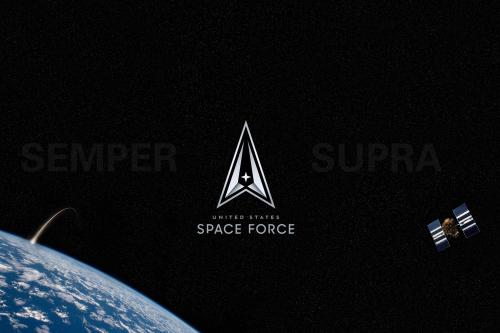 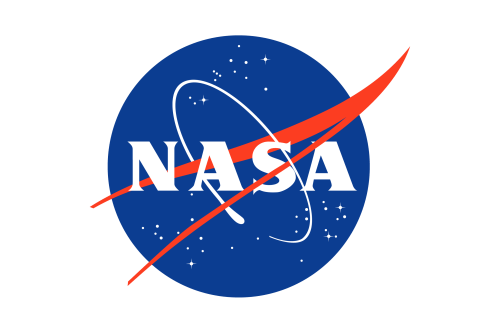