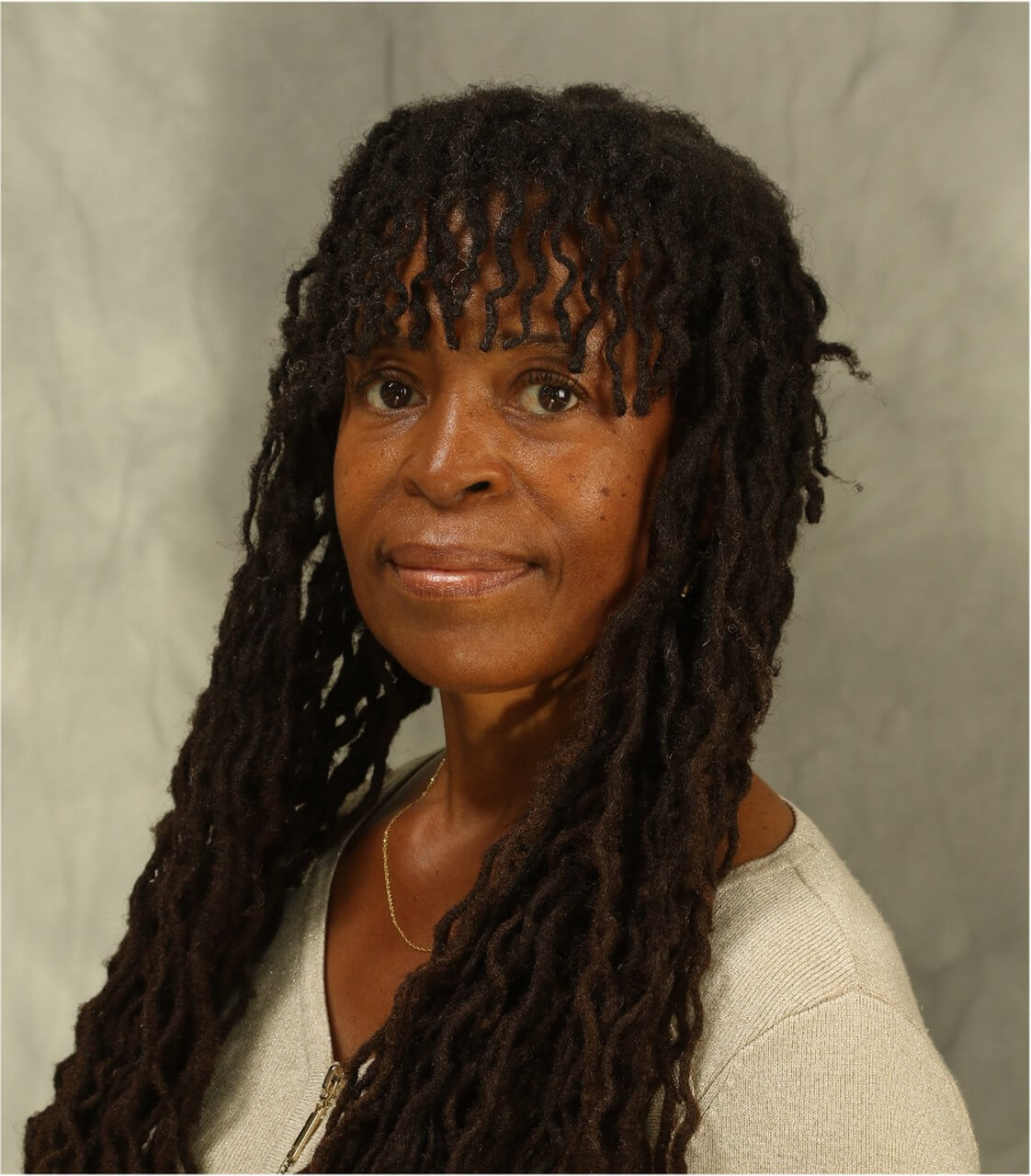 The first, a $15,000 fellowship, was awarded by the National Endowment for the Humanities (NEH) Awards for Faculty Program. This fellowship will fund her research for an  upcoming book project, “Unwitting Witnesses: Unearthing Narratives of African Dance in Pre-Colonial Logs.”  The research will be conducted in Africa and in the United States for three months in the Summer of 2022. The project explores cultural and ideological narratives embedded in African dance that were inadvertently documented by travelers to the Senegambia region of West Africa prior to 1880. Abiola will travel to Gambia, West Africa, to conduct research in the Gambian National Archives for one month and will continue her work at various U.S. archives, including the Library of Congress on return from Gambia.

To support her research, Abiola will consult pre-colonial primary sources including government report logs, diaries, surveyor’s reports, journals and missionary reports of travelers to Africa during the 19th century and earlier. Through analysis of these reports, she will explore the presence of cultural and philosophical thought conveyed through African dance during the pre-colonial period.

“Pre-colonial documents produced by travelers to the continent of Africa contain a great deal of information,” says Abiola, who is also the interim chair of the Department of Theatre Arts. “And there are a noteworthy number of excerpts and discussions on African dance described in these early reports. This project is unique because these documents exist in remote locations, contain a wealth of unknown and under-researched information and are not typically used for African dance history research. In addition, this project will expand knowledge of the importance and historical and ideological foundations of dance in African societies.”

Abiola has also received an $11,000 fellowship from the Council of American Overseas Research Centers (CAORC) and a $1,000 Mary Ellen Lane travel grant award for the top-ranked research proposal to fund travel and research on her book in the Summer of 2023. She will travel to Senegal, where she will conduct research for a month, and Gambia, where she will conduct research for two months in libraries and archives in the West African countries. Overall, Abiola has received a total of $27,000 to fund her creative works and scholarly pursuits.

More information about Abiola’s research, prior books, and past grant projects can be found on her website, www.oabiola.org.

Founded in 1867, Howard University is a private, research university that is comprised of 13 schools and colleges. Students pursue more than 140 areas of study leading to undergraduate, graduate, and professional degrees. The University operates with a commitment to Excellence in Truth and Service and has produced four Rhodes Scholars, 11 Truman Scholars, two Marshall Scholars, one Schwarzman Scholar, over 70 Fulbright Scholars, and 22 Pickering Fellows. Howard also produces more on-campus African-American Ph.D. recipients than any other university in the United States. For more information on Howard University, visit www.howard.edu.