WASHINGTON – Howard University historian Lopez Matthews Jr., Ph.D., has been named a senior adviser to the leadership group of the Truth, Racial Healing and Transformation Movement, a national initiative advocating for the formation of a major U.S. racial justice and healing commission. 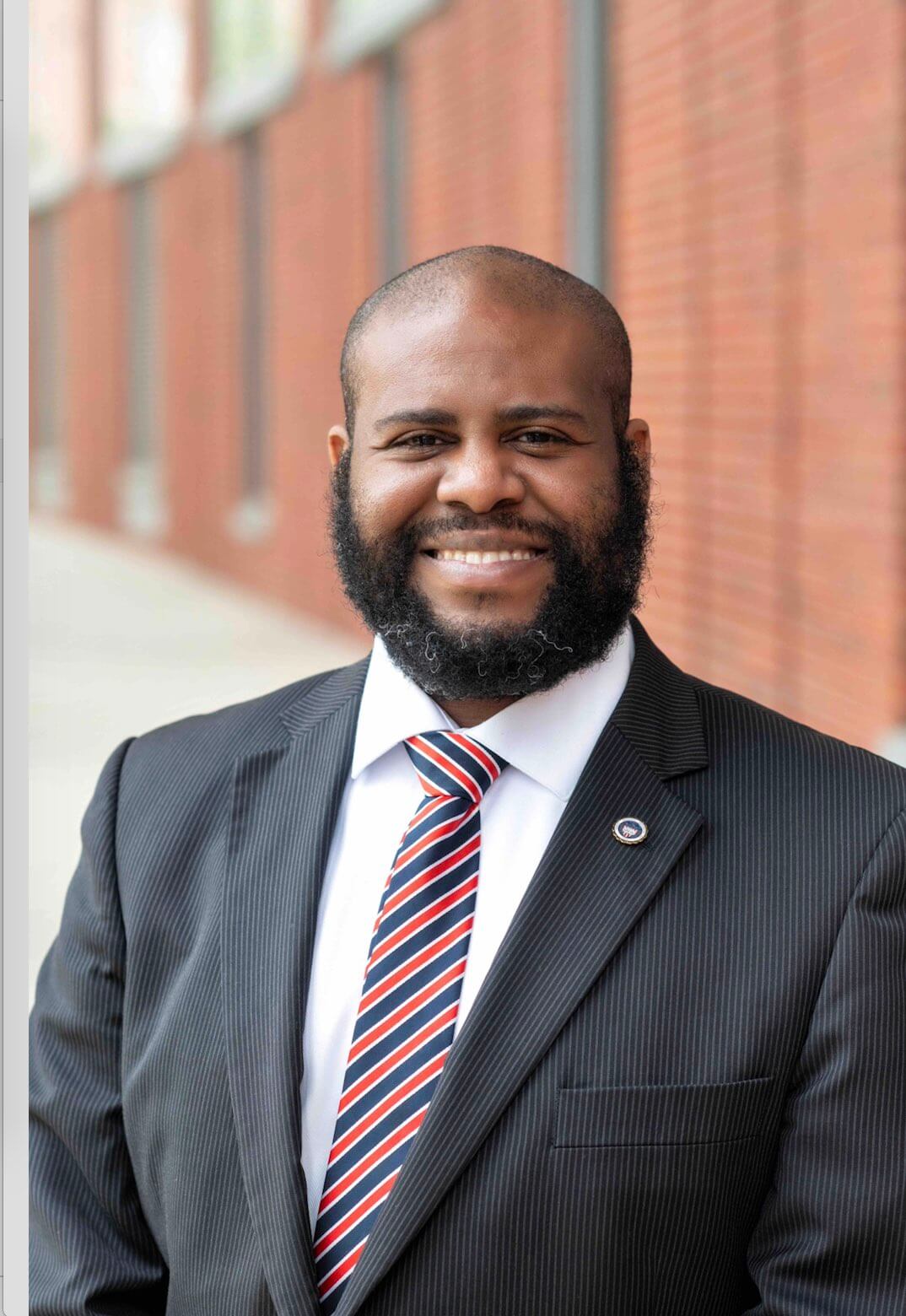 At Howard University, Dr. Matthews is manager and digital production librarian of the Digital Production Center for the Moorland-Spingarn Research Center and the Howard University Libraries. He authored “Howard University in the World Wars: Men and Women Serving the Nation,” published in 2018 by Arcadia Press.

“The goal of a commission is to find and promote racial healing in America,” says Matthews, who will advise the group on U.S. racial history. “This movement is a valiant effort, and I am hopeful that we have no reason to be pessimistic about the future of race relations in this country.”

Matthews pointed out that individuals from Howard University have always been at the forefront of fighting racism. Howard students were at the front in the 1930s fighting against racism in the segregated South, and Howard faculty were leaders in the Civil Rights movement.

Matthews earned a B.A. in history from Coppin State University in 2004, a master’s degree in public history in 2006 and a doctorate in U.S. history from Howard University in 2009. He has certifications in archival records data management, federal records management and Library of Congress digital preservation training. He has also worked with the Maryland State Archives, the Smithsonian Museum of African American History and Culture and the Humanities Council of Washington, D.C.

Matthews is the author of several journal articles and has co-edited four books for the Association of Black Women Historians.