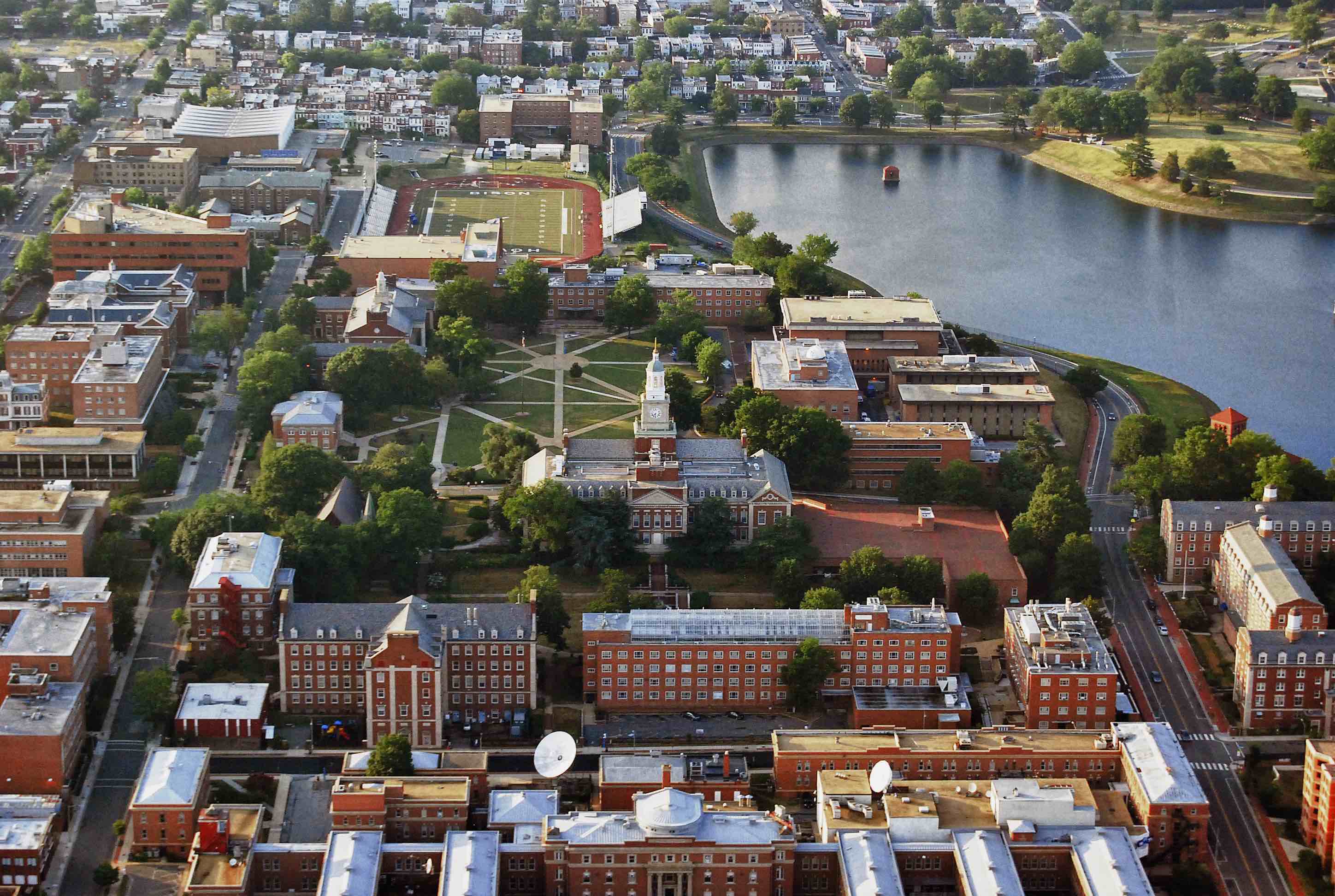 WASHINGTON – ENGIE North America announced today that it has solidified its relationship with Howard University, one of the nation’s premier HBCUs, by executing a long-term agreement for the design, construction, operation, and maintenance of a new central utility plant on Howard’s campus located in Washington, D.C.

“Guided by our shared “Howard Forward” strategic vision, Howard is taking a proactive approach to strategizing and modernizing the University’s aging steam plant. Our partnership with ENGIE, to address one of the campus’ more critical infrastructural risks, will not only move our existing steam plant into the 21st century, but provide a blueprint for other HBCUs in their efforts to reduce vulnerabilities and become more energy efficient,” said Howard’s Executive Vice President and Chief Operating Officer, Tashni-Ann Dubroy, Ph.D.

The new central utility plant will provide both electric and steam services for buildings on campus.  Under this agreement, ENGIE will design and construct the new plant and once complete, provide operations and maintenance services over the next 20 years. This long-term partnership will result in safe, reliable operation and resilient service for Howard’s students, faculty and other stakeholders, while at the same time reducing the campus’ carbon footprint and furthering Howard’s energy efficiency goals. ENGIE plans to begin construction in late-February with expected completion in late 2022.

The new, modern steam plant will be a combined heat and power (CHP) plant, which will generate 35-40 percent of the University’s electric consumption on site. This technology produces a single source of energy that generates electricity or power at the point of use and utilizes exhaust heat that would normally be lost in the generation process to be recovered and recycled to produce steam.

After managing numerous challenges related to its aging energy distribution infrastructure, the University sought a new solution in 2018 that would completely overhaul the existing central utility plant. ENGIE worked alongside the University on a feasibility study that included a site investigation and recommendations for near-term and long-term solutions for the system. The shared goal was to develop a cost-effective, energy solution to ensure safe operations and eliminate the risk of future campus closures stemming from problems with campus utilities.

“Howard University is an incredible leader in the constellation of Historically Black Colleges and Universities across the United States,” said Serdar Tüfekçi, head of large campus partnerships at ENGIE North America Inc. “It is fitting that Howard University has taken this bold step to lead towards the energy transition. ENGIE North America is proud to serve the community’s long-term vision of creating a utility system that is resilient, reliable and affordable for the University and its stakeholders.”

ENGIE North America Inc. offers a range of capabilities in the United States and Canada to help customers decarbonize, decentralize and digitalize their operations. These include comprehensive services to help customers run their facilities more efficiently and optimize energy and other resource use and expense; clean power generation; energy storage; and retail energy supply that includes renewable, demand response, and on-bill financing options. Nearly 100% of the company’s power generation portfolio is low carbon or renewable. Globally, ENGIE S.A. relies on their key businesses (gas, renewable energy, services) to offer competitive solutions to customers. With 170,000 employees worldwide, customers, partners and stakeholders, we are a community of Imaginative Builders, committed every day to more harmonious progress. For more information on ENGIE North America, please visit our LinkedIn page or Twitter feed, www.engie-na.com and www.engie.com.