For Howard University College of Dentistry (HUCD) students who are drawn to the specialty because they want to serve, volunteering to provide free care is full of rewards.

Each year, hundreds of people receive free dental and medical services through Remote Area Medical, which partners with volunteer doctors and medical practitioners to launch pop-up clinics in underserved communities. DentaQuest, the oral health-care company, also provides funding to Howard University and two other dental schools for such externships. 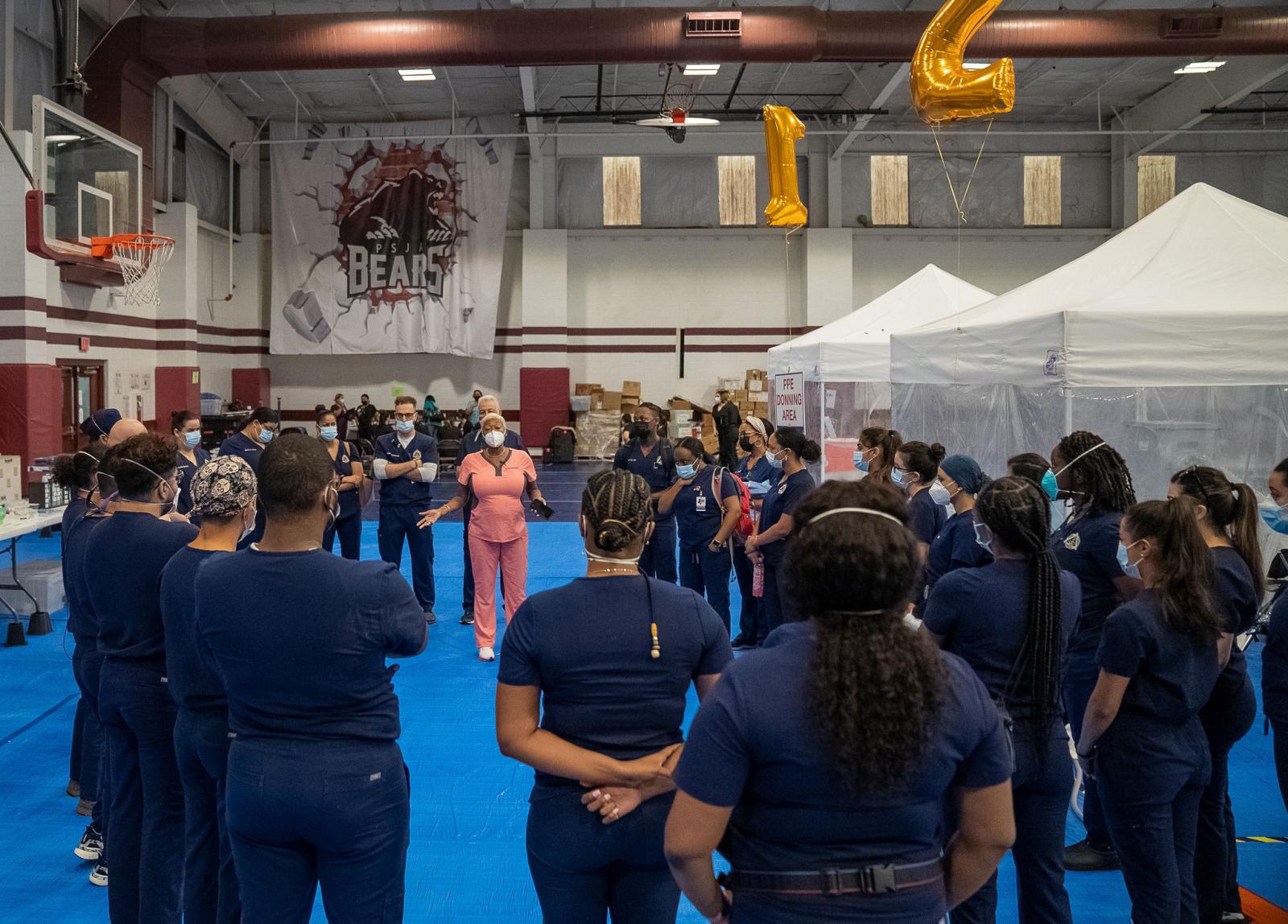 RAM sponsored trips in 2021 to Knoxville, Tennessee; Rural Retreat, Virginia; and Hidalgo, Texas. Howard sends about 30 to 45 students on each trip. Each clinic operates for two days and serves more than 200 people, who come days ahead and from miles around. Services provided include extractions, composite and amalgam fillings, periodontal scaling and root planing, dental cleanings and temporary crowns, said Gail Cherry-Peppers, D.D.S., the University’s community service director for dentistry.

Most patients who attend do not have insurance or money to cover their treatment, and “these free pop-up dental clinics are all they have,” said Gant, who is from Columbia, Maryland. Because of the COVID-19 pandemic, some patients had not seen a doctor or dentist since 2019, she said. 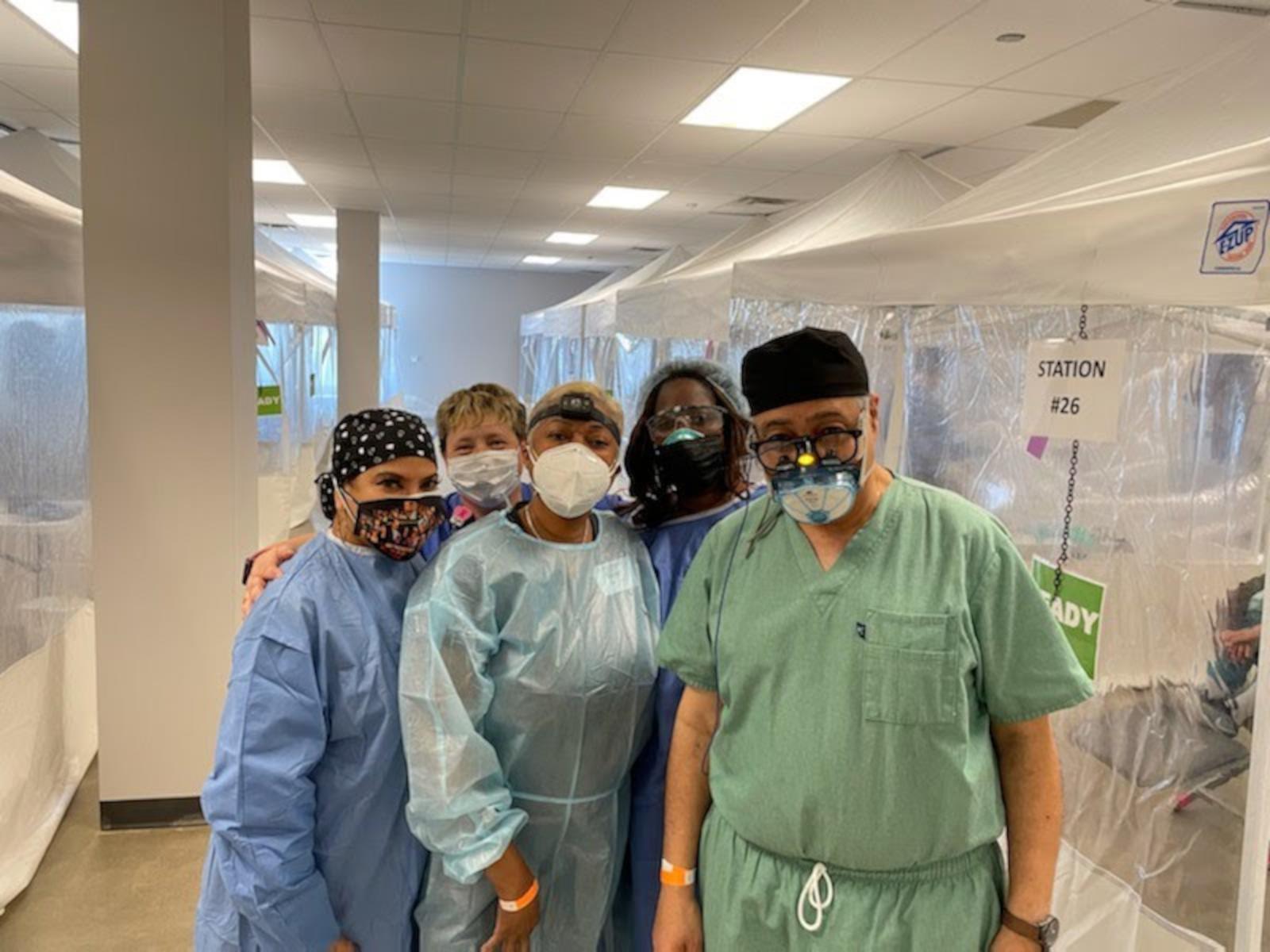 The first patient Gant examined at the Rural Retreat site had waited in her car for two days to be first in line. “She explained to me that she wanted the rest of her teeth out because a dentist was donating her a complete set of dentures before her wedding,” Gant said. “Once the treatment was completed, she was overjoyed with gratitude and thanked us numerous times over.”

Bogale, a native of Ethiopia who grew up in Lancaster, Pennsylvania, since age 10, said gratitude was the order of the day at RAM. “Our patients here [in Washington, D.C.] come in and say, ‘I hate coming to the dentist.’ That definitely wasn’t a thing there. There, they’re happy to be there,” he said. “I remember, I was extracting a tooth and my patient was humming along with the music that was playing. So, it’s just like, it’s a completely different type of patient.”

Howard students are recruited for RAM trips by Cherry-Peppers and HUCD Dean Andrea Jackson. Shah and Gebremichael said candidates are screened for ability, experience, bedside manner and their attitude to serve. Each student’s ability to work independently was also key, even though they are supervised, Cherry-Peppers said, with multiple checkpoints for each step. “It’s just, you know, if we have questions here and there, and we just want another set of eyes to take a look at what we’re doing,” Gebremichael said.

RAM sets up multiple stations in tents ventilated to filter bacteria and viruses from the air, Gant said. There also is a truck with X-ray equipment on site, Shah said. “We also had an 18-wheeler that had a portable dental office as well, where we saw patients that may have needed hygiene,” Gebremichael said.

These free pop-up dental clinics are all they have.”

Bogale said, “It was like a well-oiled machine, where there’s a lot of different types of volunteers that were working very cohesively.”

Each patient’s pressing needs were assessed in triage, as ailments such as diabetes or hypertension could interfere with dental care, said Gebremichael, a native of Eritrea who grew up in Maryland since age 10. “We can’t see them dentally because that will make the healing process a lot more complicated. So, once they get cleared from medical, we’re able to bring them back to the dental side,” he said. 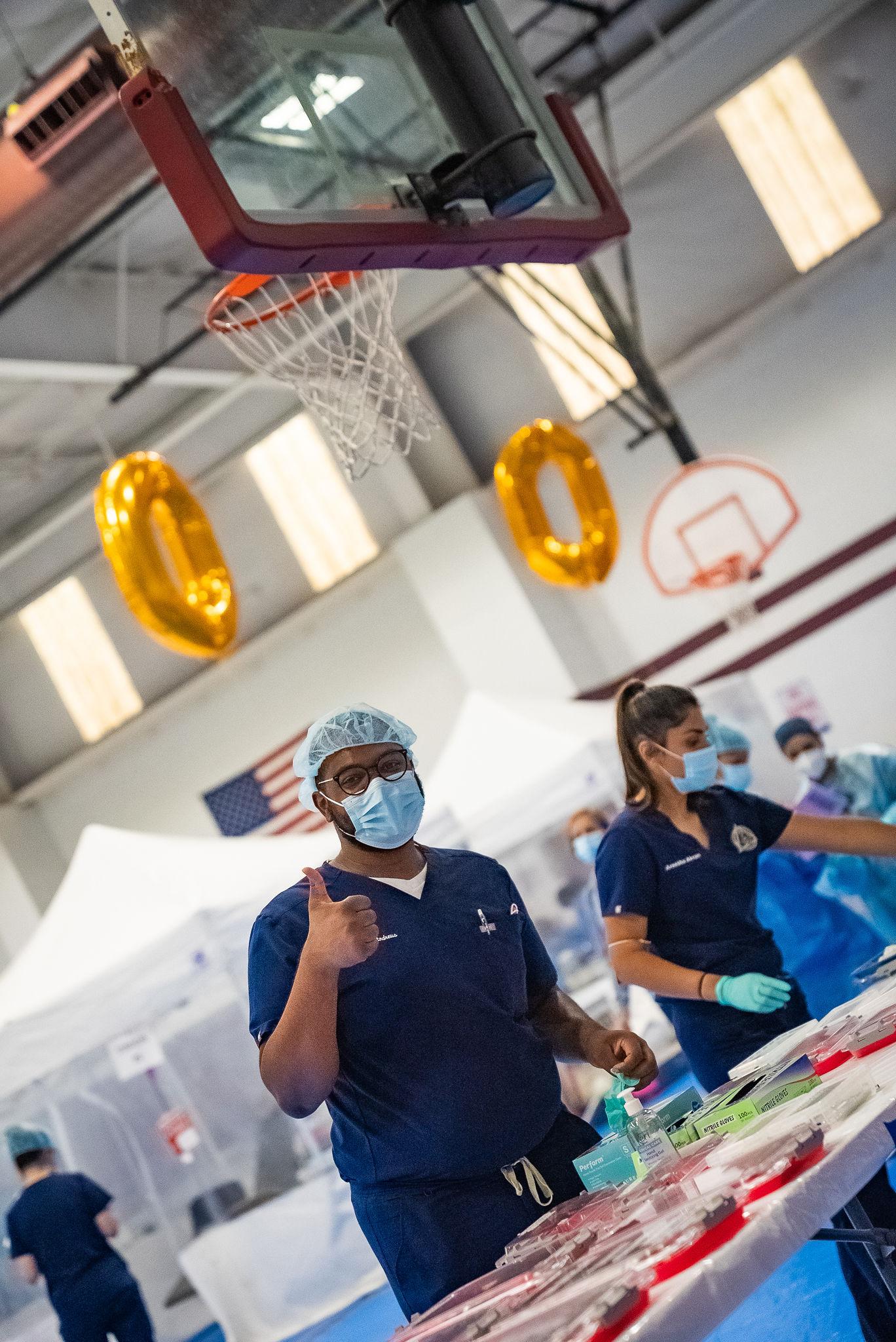 The dental operation also performed triage so the students may develop treatment plans for the patients, subject to approval by the attending dentists, for work such as fillings, extractions and surgeries. Bogale said most patients needed more than one procedure, “but we tried to focus on what the most pressing thing was to do, because there’s a whole lot of patients that are waiting in line that need some other treatments.” Even so, each patient received full attention and time to resolve their issues.

Shah said he found it surprising that many relatively young patients in their 30s and 40s, and even in their mid-20s, wanted dentures. Several requested extractions even of healthy teeth, counter to dental school training to heal and preserve what is inside the mouth. “The medical implication, the whole long-term implication of losing all your teeth, was never taught to them. And that can be very detrimental to the rest of your life,” he said.

Part of the RAM mission is providing guidance about proper oral care, information many patients had not previously received and were grateful to get. “It was very evident that there was a lack of education as opposed to a lack of willingness to either learn or kind of even just trust,” Shah said. Sometimes, the attending dentists helped with explanations to patients, who got what they wanted with full consideration of what was best for them long-term. 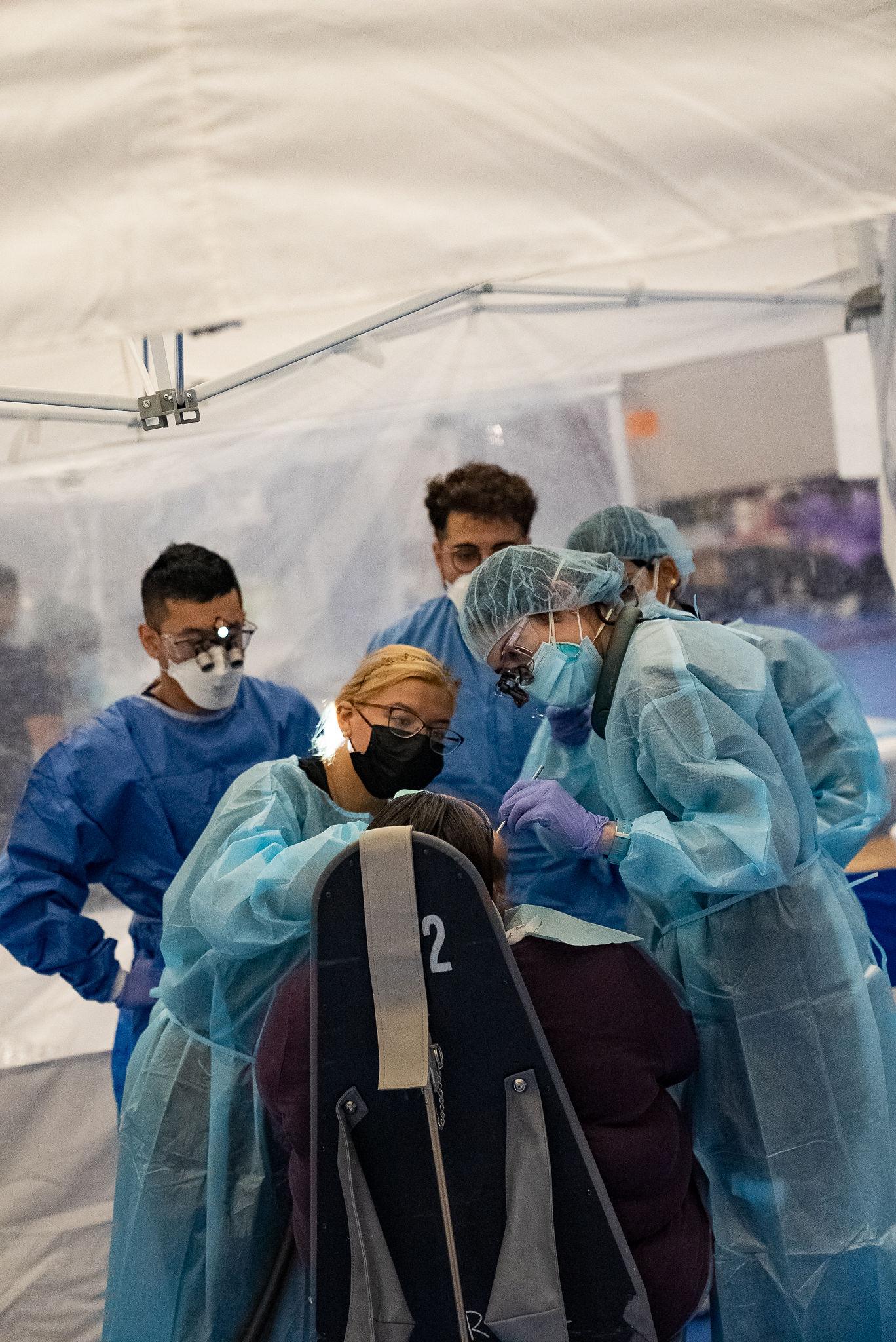 Shah, Gebremichael, Gant and Bogale all were attracted to the community service embedded in Howard’s dentistry program and will carry it through their professional careers. “The goal is to treat, the goal is to serve, right?” Shah said. “And you have to be ready for that; you have to be willing to accept the call for that.” 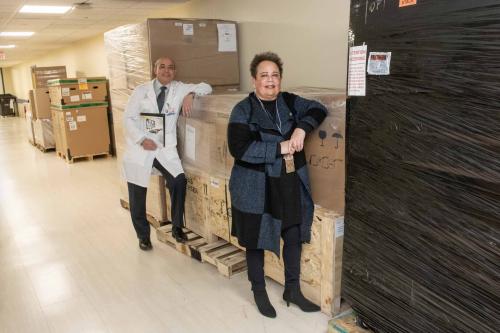