WASHINGTON – Jennifer Thomas, assistant professor of Media, Journalism and Film in the Cathy Hughes School of Communications, has been tapped as the key speaker of the 2019 U.S. Speaker Program on Press Freedom and Free Speech in Lagos, Nigeria on April 27 through May 3. The speaking engagement is sponsored by the U.S. State Department and U.S. Consulate General Lagos. During the trip, Thomas will conduct broadcast journalism workshops for Nigerian media outlets and journalists, take part in media appearances, and serve in other informative capacities, including a major speech culminating World Press Freedom Day on May 3. 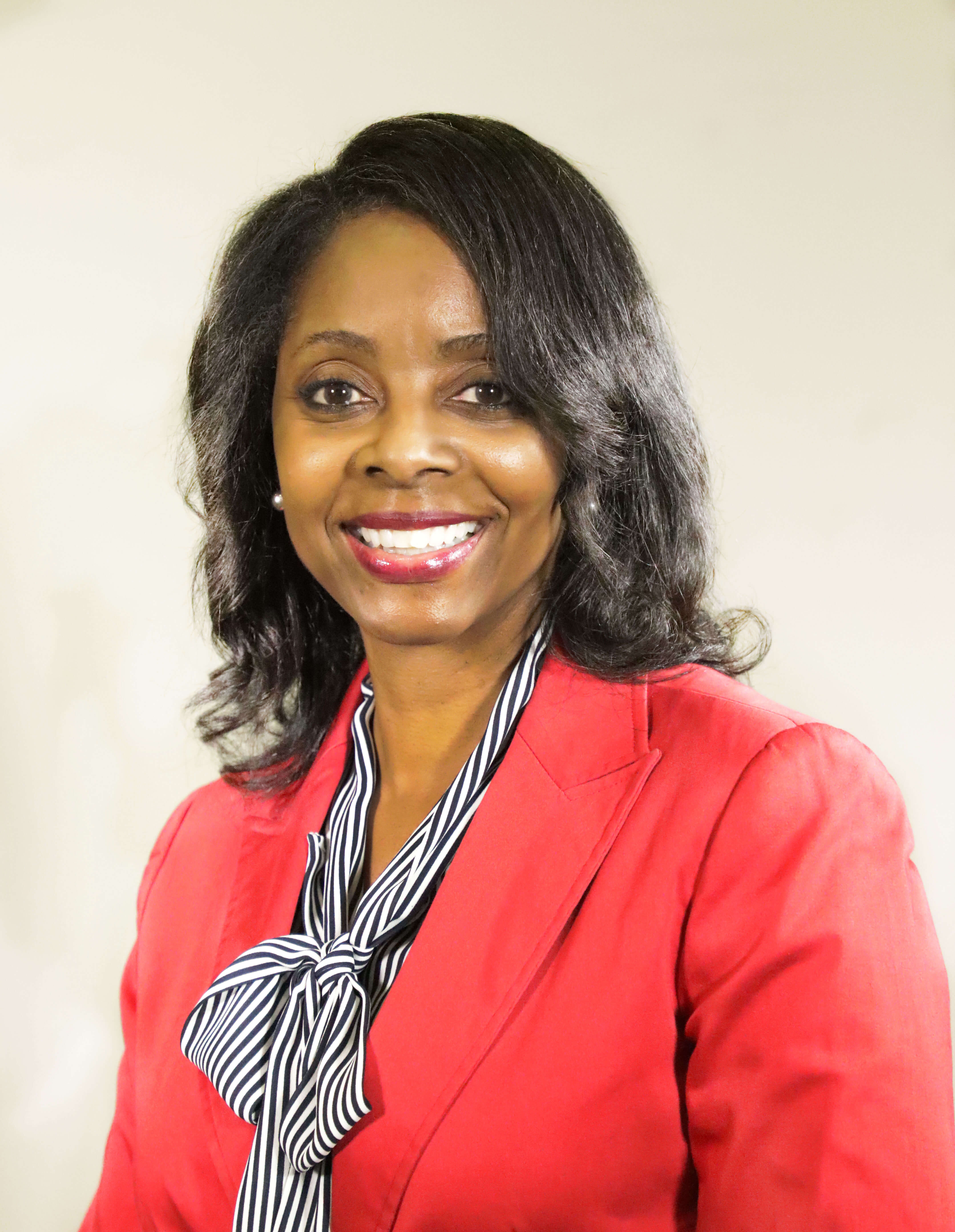 “I'm very honored, humbled and excited to serve as the invited speaker for the Media Speaker Program sponsored by the United States Department of State and the U.S. Consulate General Lagos, Nigeria,” says Thomas.

“Now more than ever, journalists must unite under the auspices of world press freedom. Journalism is under attack around the world and here in the U.S. It's vital that we discuss the issues and strategies to protect the public's right to know under this current media landscape.”

Last semester, Thomas visited universities in South Africa and participated with fellow media professionals during South Africa's Media Freedom Week on the topic of “fake news.” She traveled with a call-to-action mission for press freedom in Pretoria, Cape Town, and Port Elizabeth. During the visit last year, she discussed her recently published research on Miss Howard University's historic political influence from Civil Rights to Black Power with youth and young women at the Rosa Parks Library in Soweto.

Additionally, Thomas was the featured speaker for a virtual program with the U.S. Embassy Kinshasa, Democratic Republic of Congo, and discussed the importance of responsible journalism in difficult circumstances with 30 Congolese journalists who are involved in sensitive domestic reporting.

Thomas is a former CNN executive producer and daily she offers her students insight to the media world where limitations are often imposed, challenging the development of truthful stories and the freedom of when and how content produced.

“As a veteran journalist, and now journalism professor, it is my mission to produce ethically astute, curious and outstanding journalists who will tell stories with integrity,” she said.