WASHINGTON – Award-winning Political Analyst for MSNBC and Host of “The Reid Out,” Joy Reid, will join the journalism sequence in the Department of Media, Journalism and Film in the Cathy Hughes School of Communications as a Hearst Visiting Professor to teach a master class in Spring 2021 for junior and seniors studying journalism. 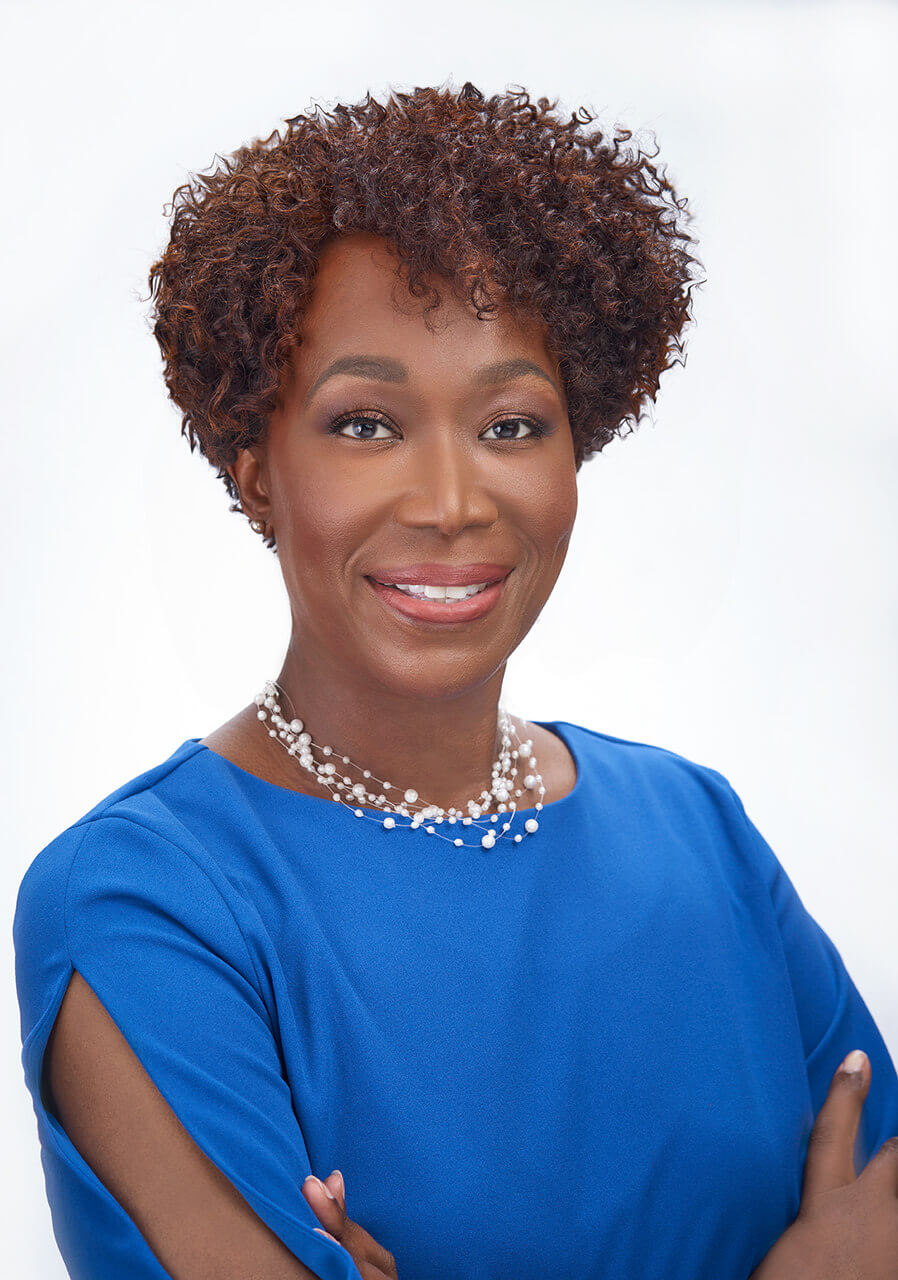 “I’m so excited to be the incoming Hearst Visiting Professor at Howard University, teaching a course on the impact of race and gender on political coverage,” said Reid. “Particularly in this era of virtual media, and deep partisanship and political division, it’s never been more important that journalists incorporate a thorough and honest historical context in our coverage. I can’t wait to interact with the brilliant students at Howard and share ideas with them on how we as an industry can be better and do better.”

The master class, titled Covering Race, Gender & Politics in the Digital Age, will introduce students to concepts of political media coverage, focused on issues of race and gender, and discuss how those topics land in today’s increasingly ideologically siloed, digitally influenced newsroom. Some of the relevant topics of the course include digital disinformation and Black voters and the racial roots of journalistic objectivity vs. fairness. The course comes on the heels of a historic election that has left Americans more polarized than ever and journalists more needed than ever. With her wealth of experience as a journalist, political analyst and author, Reid will bring a timely tutelage to our aspiring media professionals.

“Joy Reid is a great addition to our faculty as Hearst Visiting Professor in Spring 2021," says Grace Lawson-Borders, Ph.D., dean of the Cathy Hughes School of Communications. “Ms. Reid brings a depth and breadth of experience on the current media and political landscape to examine issues in a digitally enhanced academic and professional environment.”

As a former executive producer at CNN, Associate Professor and Journalism Sequence Coordinator Jennifer Thomas is particularly excited to welcome Reid, who will bring a wealth of insight into the industry that finds itself under intense scrutiny.

“We are so honored to have Ms. Reid as a Hearst Visiting Professor. As the only Black woman to anchor a prime-time news show on any major network, she will be able to share her unique perspective with our Howard students on timely and critical issues during this pivotal time in history.”