WASHINGTON – (September 28, 2018), Howard University Alumna Ronya Foy Connor, Ph.D., the 2013-14 Ryoichi Sasakawa Young Leaders Fund (Sylff) fellow, was recently selected to attend the 2018 Sylff Leaders Workshop in Japan. The Sylff is a fellowship program initiated in 1987 to support students pursuing graduate studies in the humanities and social sciences. Connor is one of 20 out of 114 applicants to attend the fellowship this year. 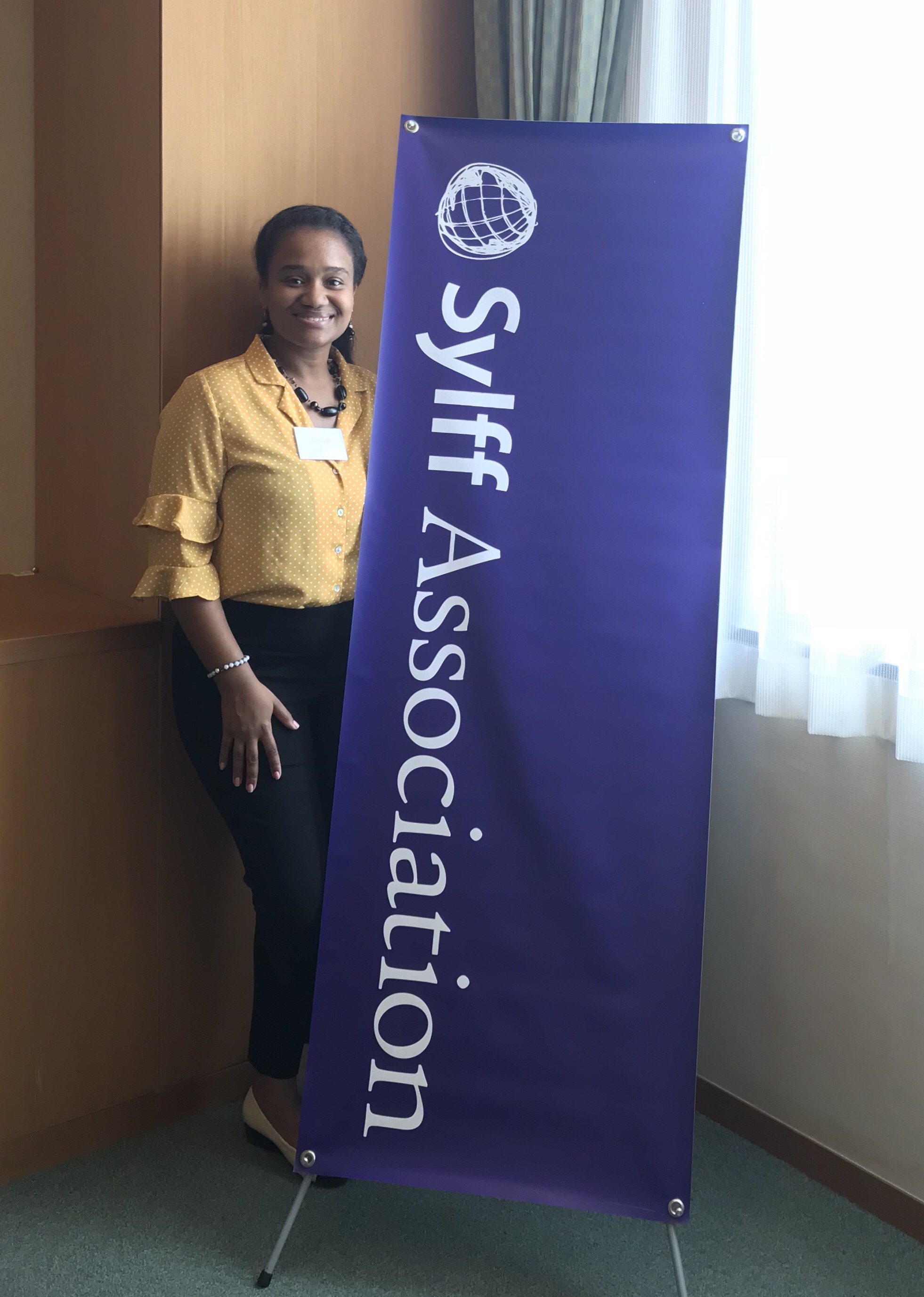 “I was surprised when I received notification that I was one of 20 fellows selected and would be representing the United States and Caribbean Region,” said Connor.

She hopes to take the new knowledge back to Anguilla, where she leads as the National Gender Affairs Director. She is the first person to hold the position, which was created in 2013. Connor holds a master’s of social work and a doctorate in international social work from Howard University.  She is a research practitioner in social entrepreneurship, development, and human rights and social justice studies, and has shepherded research in the United States, Caribbean and East Africa focused on the youth and women in community sustainability. She was the perfect candidate for Japan, having worked with populations around the world.

Connor opted to emphasize her understanding of diversity in leadership and how her unique skill set would be an asset to the convening of global leaders in Japan. She will be networking with local leaders and policy experts in the Japanese cities of Osaka, Sasayama, Kyoto and Tokyo.

“We are discussing food production for 2030 and are considering what social, economic, political, environmental and cultural factors are needed to produce sustainable and ethical processes,” said Connor.

In the past five years, she’s assisted with the passage of Anguilla’s first Domestic Violence Act and coordinated the extension to Anguilla of The United Nations Convention on Elimination of All Forms of Discrimination Against Women.

“I am able to facilitate the development of the vision, mission and goals for the department by working with community members, private industry, national policy and international gender relations experts.”

Her fellowship with The SYLFF has been instrumental in promoting the importance of gender considerations in development and leadership initiatives.

“They have a number of projects and research grant opportunities that I hope Gender Affairs in Anguilla can benefit from one day,” said Connor.

She adds that the Howard University Graduate School was instrumental in helping her to launch her career. It is the only graduate aschool to have  “Thanks to the foundational knowledge of the black perspective utilized at the School of Social Work, I was able to view problems facing various countries in Africa and the Caribbean from a holistic systems perspective and consider historical policies and practices that have led to the current state of affairs in entrepreneurship, political systems and community organizational structures, for example,” said Connor.

“HU also supported me in achieving my dream to earn a Ph.D. so I can fulfill my life motto of ‘helping people in the life situations where they feel helpless.’