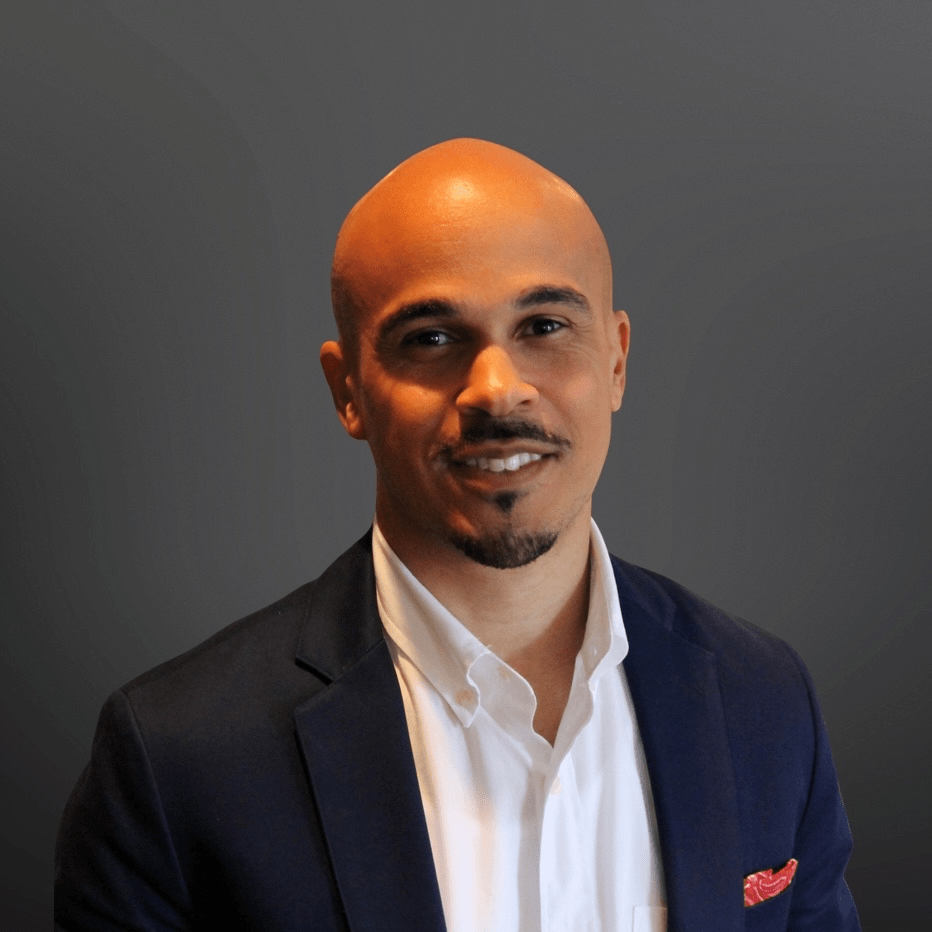 Jeremy Randall (B.S. ’00), current director of advancement services at Howard, built a good portion of his leadership skills as a teacher for DC Public Schools through Teach for America. He also coached basketball and lived in the same neighborhood among the students. Randall enjoyed making a positive impact on the children and on his community. As someone who has mixed service into much of what he does, he wanted to continue making that kind of impact on the community at a larger scale, and found his way back to Howard.

Q: What motivated you to build your leadership at Howard, the first time?

A: I think everybody at Howard was a high school star wherever they were from, and depending on where you are from, for a person of color, you’re like a unicorn – very unique. And you come to Howard and you realize there’s a whole universe of people like you or better. That was the most eye-opening thing. I grew up in the suburbs of Chicago, and it wasn’t a very diverse environment. At Howard, to just see the diversity of Blackness and concentration of talent in one place made you step up your game. In high school, you could coast by just being smart; but at Howard, there’s another level if you want to make a change.

Q: How can current students, and even faculty and staff, take advantage of building leadership skills at Howard?

A: Recognize that there are new ways of looking at the world that are happening only here in this volume and at this scale, and find folks with whom you can share and build that energy. The relationships people make when they first get here can really blossom into something major, including faculty. I didn’t really realize just how high profile some of these professors are, how they were the foremost leaders in their areas. And if you can leverage the expertise and relationships, your ideas can be taken further than you probably would have expected anywhere else. Some of those conversations that I had with guys in a dorm room led to business opportunities for people.

Q: How did past icons, such as Martin Luther King Jr., inspire your leadership?

A: My parents grew up in the segregated South. They marched and were part of the generation that King and his contemporaries helped galvanize to change things for us so that I can have the life I have. Because of that, I made an active decision to come to Howard. I felt like I needed to connect with something that felt like a movement. My own leadership approach was to tap into that spirit of collective change, what like-minded people can accomplish if they buy in together on good faith.

Q: Who else inspires your leadership?

A: I have to start with my father. He came up during that segregation era, and he pushed through obstacles to achieve the heights that he did in business. If my parents could do X, Y, and Z, coming from where they came from and provided me so much more, it’s almost a responsibility to reach back and pave the way for the next generation. I’ve had great bosses who are all very different at Howard and taught me different things: the power of the network of relationships, how to expand the vision of what’s possible for myself, and how not to set barriers for yourself. I’ve taken bits and pieces from each of them and mixed it into my own approach to how I lead my team.