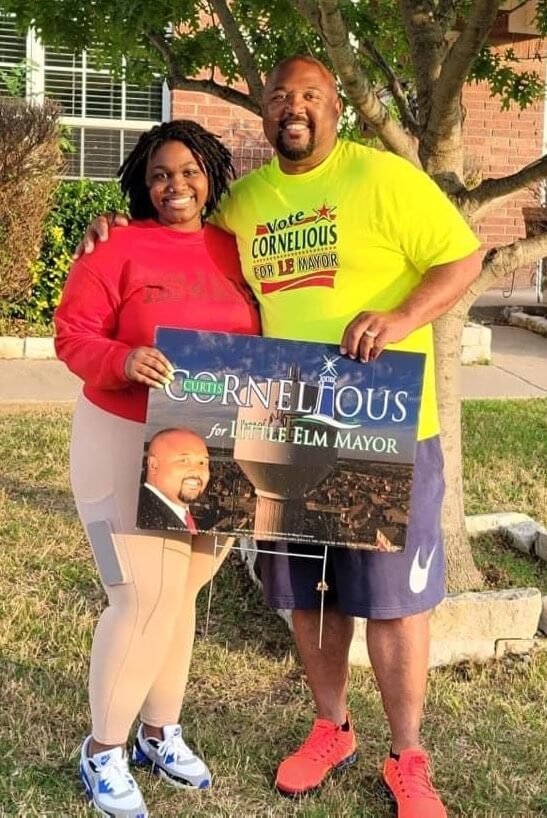 “She writes curriculum for the Whatsoever Is Good, Inc. weekly virtual activities and pitches in wherever necessary to ensure the program’s success,” said Monique Thompson, Ph.D., founder of Whatsoever Is Good, Inc. and the Zero Debt College Project. “Through her role as our top student leader and mentor, she helps others learn credible information about scholarships and dispel myths about needing to graduate top of their class or with perfect grades to avoid student loans.”

A Dallas native, Thompson is majoring in political science and minoring in philosophy. She became a published author in 2017 with the release of her book “Thirteen” and serves as the executive director and co-founder of the Zero Debt College Project, a 501(c)(3) nonprofit organization. Since her start at Howard University, Thompson has managed a school board trustee campaign as well as a mayoral campaign in Little Elm, Texas – both of which were successful, leading to Little Elm Independent School District electing its first Black woman to the Board of Trustees and the city of Little Elm electing its first Black mayor. She also worked a student writer for Stories from the Mecca during the Spring of 2020.

Currently, Thompson is a member of the Model United Nations team and the NAACP. “Giving back to the community and advocating for marginalized groups are core values of mine, which is why I plan to attend law school after completing my undergraduate degree in order to pursue a career as a civil rights attorney,” says Thompson.