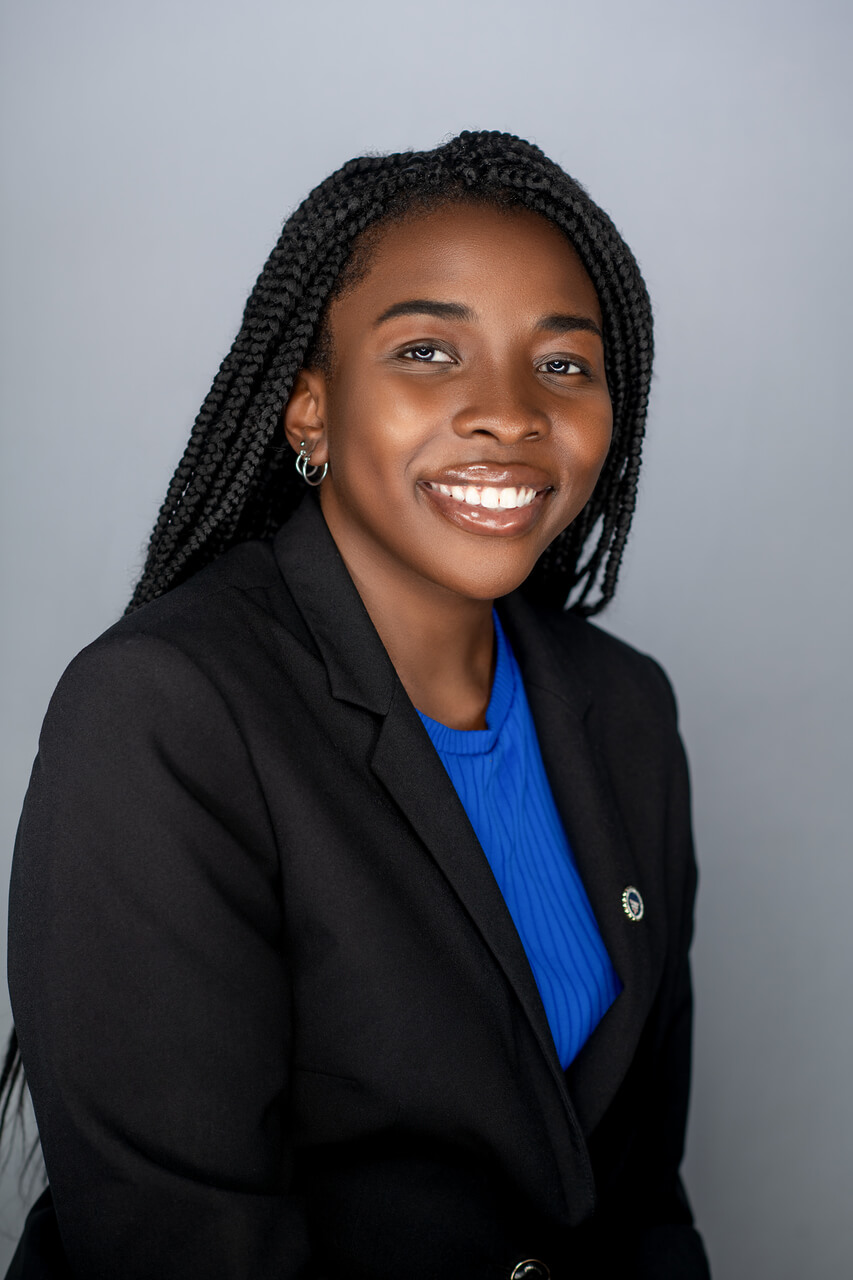 WASHINGTON – Howard University is pleased to announce that senior Olufolakemi “Fola” Olusanya has been named a recipient of the inaugural Rising Black Scientist Award presented by Cell Press and Cell Signaling Technology. Olusanya’s award-winning essay will be published in the February 18 issue of the journal Cell. She will also receive a $10,000 award and $1,000 in scientific materials from Cell Signaling Technology.

“I am so grateful and honored to receive the Rising Black Scientist Award,” said Olusanya. “I'm so grateful that my essay was chosen, and I hope it will inspire others following in my footsteps. I also hope to continue making the Howard University community proud.”

Olusanya is a senior biology major, with minors in chemistry and psychology, from Tampa, Florida. She is also a member of the inaugural cohort of the Karsh STEM Scholars Program at Howard University, the University’s premier scholarship program for high-achieving students in the STEM fields. Olusanya has been involved in numerous microbiology-based research projects, including one at Howard University under Karl Thompson, Ph.D. that studied RNA modifications and the heat shock response of E. coli cells. She also participated in a project at the University of South Florida under Prahathees Eswara, Ph.D. that studied the regulation of cell division in gram positive bacteria. Most recently, she has been involved in a remote project with the University of Virginia under Maureen Carey, Ph.D., helping develop a metabolic model of the intestinal parasite, Cryptosporidium parvum. She hopes to continue studying microbial pathogens in the wet and dry lab environment. After graduation, Olusanya plans to obtain a Ph.D. in microbiology in pursuit of a career in academia.

“I am proud to see Fola receive this award. She has been a phenomenol undergraduate trainee in my laboratory for the past two and a half years, where I have trained her in the rudiments of science, bacterial genetics and molecular biology,” said Thompson, associate professor and graduate program director in the Department of Microbiology and College of Medicine at Howard University and Olusanya’s research mentor. “This is a great accomplishment for Fola, the Karsh STEM Scholars Program, the Biology Department, the Thompson Lab, the Microbiology Department, the College of Medicine and Howard University as a whole.”