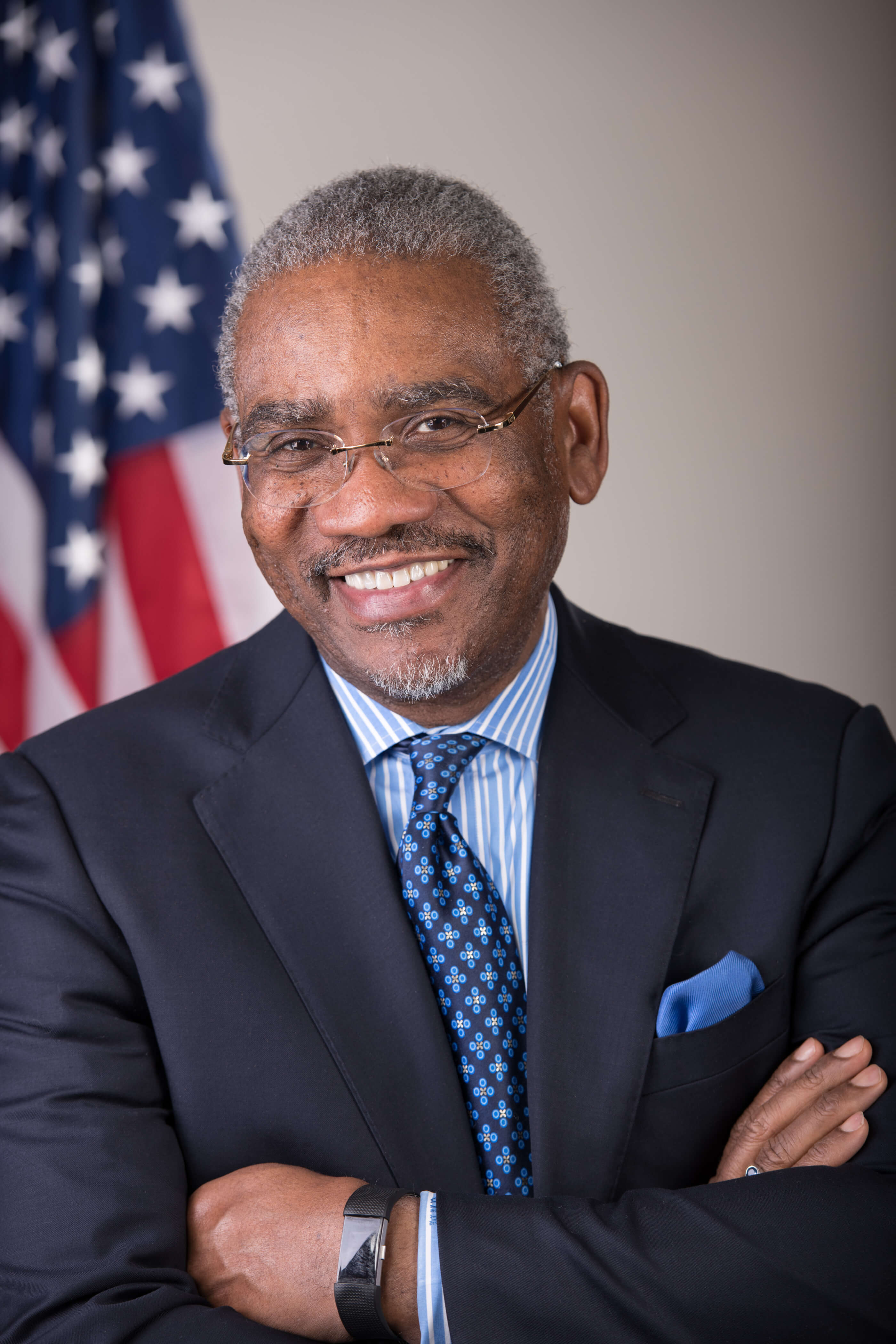 WASHINGTON, D.C. — The Howard University School of Law will kick off the celebration of the 150th Anniversary of its founding on January 6, 1869, with a Sesquicentennial Convocation from noon to 2 p.m. on January 7, 2019 at the law school’s Dunbarton Chapel, located at 2900 Van Ness Street NW. Howard Law alumnus Congressman Gregory W. Meeks will be the keynote speaker for the event and the Howard University School of Law Choir will perform musical selections.

“The Howard University School of Law is so excited to celebrate our 150th Anniversary,” said Dean of Howard University School of Law Danielle Holley-Walker. “The work we’re doing here at the law school has and always will be critical to the legal profession, and we are hugely impacted by our legacy. Even today, we continue to be committed to this mission of improving the lives of those in marginalized communities. I’m so proud to share in this important milestone!”

Congressman Meeks, U.S. representative for New York’s 5th Congressional District, earned his juris doctor degree from Howard Law in 1978. He embraced the jurisprudence of his idol, Thurgood Marshall, and of Charles Hamilton Houston while at Howard Law. In the years to follow, Meeks worked as a Queens County Assistant District Attorney, a prosecutor for a special anti-narcotics taskforce, and chief administrative judge for New York State’s worker compensation system.  In 1992, he was elected to the New York State Assembly, where he served until 1998, when he won a special election to represent the Fifth Congressional District of New York. Now in his tenth term, Meeks has devoted his energy and skill to serving one of the most diverse constituencies in the nation.