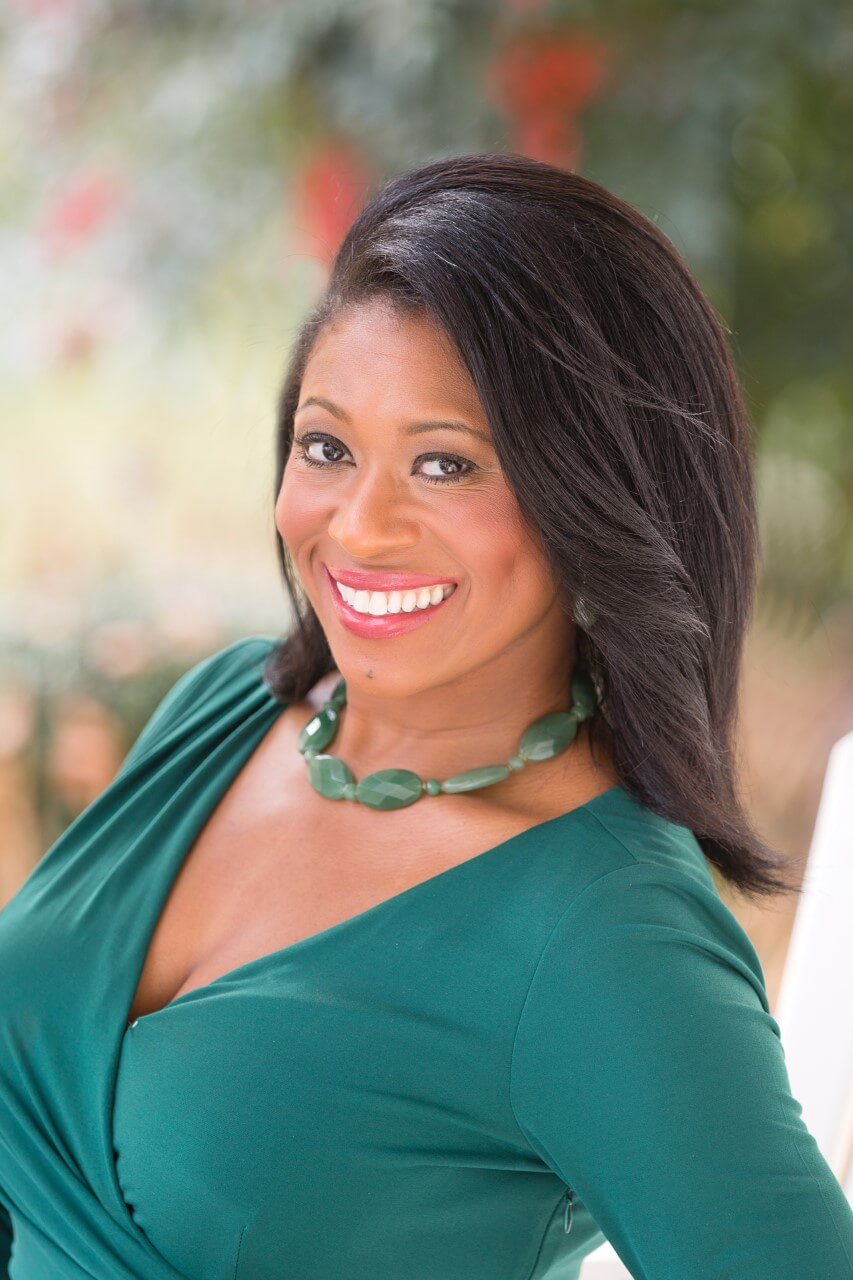 "I’m excited to work for such an esteemed institution,” said Holmes-Iverson. “Howard University is a true gift to our community. I feel my professional and life experiences have prepared me for this opportunity to share the stories that are living at Howard, which in turn, give life to us all. My vision along with a collaborative team effort will expound upon the brand, history and legacy of HU."

Holmes-Iverson is an accomplished journalist who has a wealth of award-winning experience as a storyteller, bringing nearly two decades of communications and journalism experience to Howard University. She previously served as a morning anchor at the CBS affiliate on the Eastern Shore of Maryland. Prior to that position, she covered countless stories while reporting, anchoring and producing investigative reports and specials at stations in Orlando, Florida and Cincinnati, Ohio. Her work has been recognized by the Emmy ® Awards, Associated Press, Religion Newswriters Association, and the National Association of Black Journalists.

“I am excited to bring Ms. Holmes-Iverson to Howard University,” said Frank Tramble, vice president and chief communications officer for Howard University. "Her experience with storytelling and leadership in newsrooms across the country will be crucial to helping us share stories of Howard’s community with the world. Her ability to bring new relationships and forge stronger relationships with the media is critical."

Holmes-Iverson began her career behind the scenes as an associate producer in Miami, Florida and as an intern at Bloomberg Television’s Washington, D.C. bureau. Her passion for encouraging young people led her to teach journalism, media ethics & communication courses as an adjunct instructor at Salisbury University and the University of Maryland Eastern Shore. She often draws upon her experience working in public relations at an education nonprofit in Washington, D.C. and communicating at a grassroots level while working on a gubernatorial campaign early in her career. Throughout the years, she has served as a mentor, volunteered with Big Brothers, Big Sisters, and been the leader of a Girl Scout Troop. She is also a proud member of Delta Sigma Theta Sorority, Inc.

Holmes-Iverson received her bachelor’s degree in public policy from Duke University and her master’s degree in journalism from Columbia University's Graduate School of Journalism. As the director of public relations, Holmes-Iverson will report to the vice president and chief communications officer. She will oversee the University’s public relations and communications strategy to expand Howard’s visibility and will work to strengthen relationships with the media.