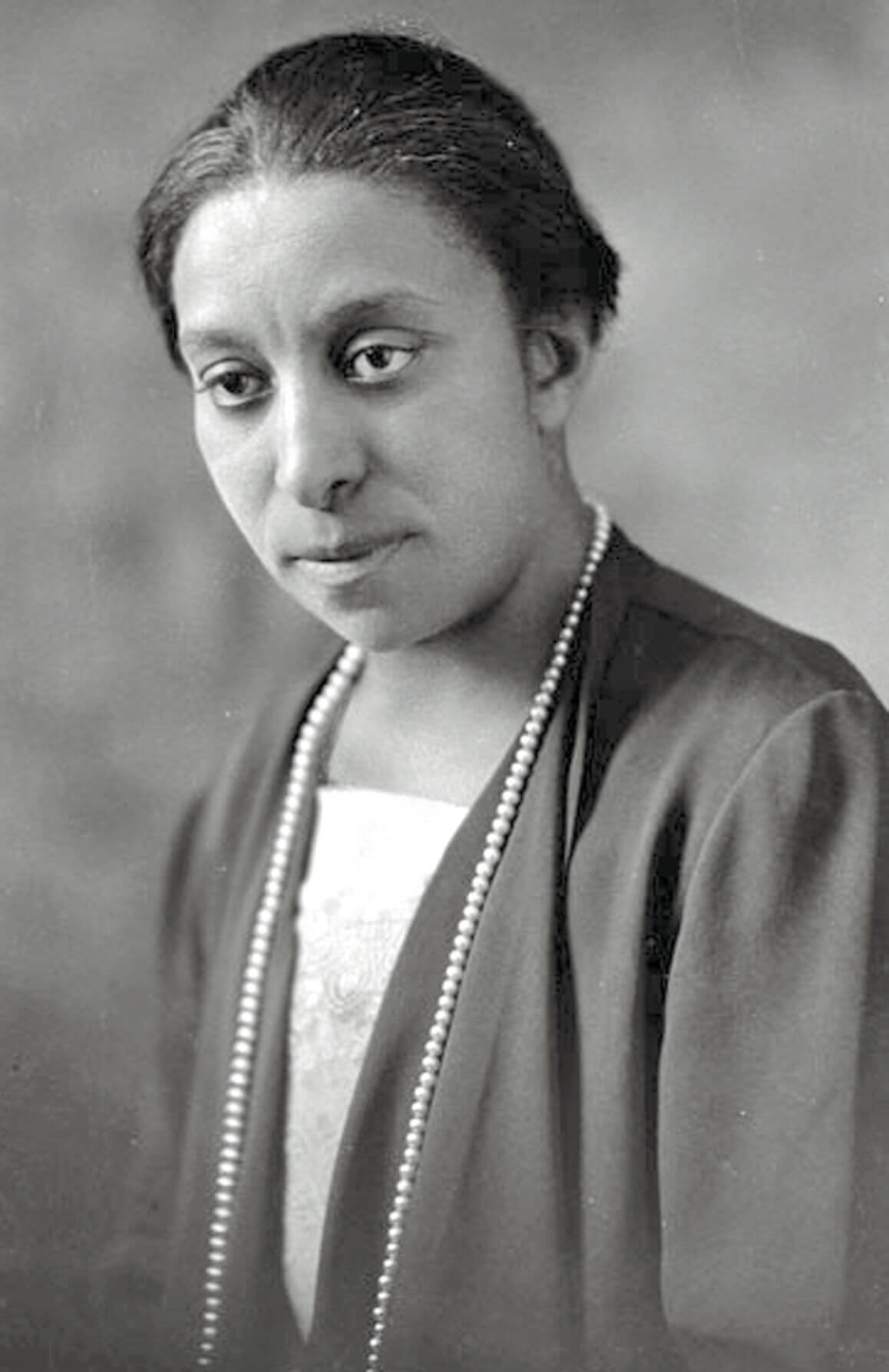 Lucy Diggs Slowe made an impact on education, women’s studies, organizational development, race politics, philosophy, and sports. Renaming a street in her honor builds on the growing interest in women’s movements. In an era where more Black women than ever are running for and winning political offices and where Black women are viewed as one of the most reliable voting blocks, it is critical that we understand the tradition out of which Black women emerge as change agents. This public celebration of Slowe’s life challenges the notion of Black women’s invisibility.

“This is an incredible time in history where we have the opportunity to cement the legacy of Lucy Diggs Slowe into the landscape of our nation’s capital and Howard’s campus,” said Wayne A.I. Frederick, M.D., Howard University president. “She was a formidable leader who made a tremendous impact on the Howard University community and transformed the way we understand the role women play in impacting our society.”

Slowe helped to transform teaching and learning wherever she worked. As an educator, she taught in Baltimore, Maryland before returning to Washington, DC, where she created and led the District’s first junior high school while advocating for equity in higher education. Eventually, she joined the faculty at Howard University as the first Dean of Women in 1922.

As a dean, Slowe perfected her ability to lead, learn, and envision a better quality of education for Black women within a male-controlled and centered institution. She studied the procedures developed by female deans at other universities and originated procedural standards specific to Howard’s administration. She was the visionary behind the $770,000 investment in the women’s dormitories built in the 1930s drawing national attention and tourists.

Slowe graduated as class valedictorian from Howard University in 1908. Additionally, she was a founder and first president of three national organizations, including Alpha Kappa Alpha Sorority, Incorporated. Slowe was an active member of at least eleven community organizations that still exist today. While in DC, she held leadership positions in the National Youth Administration (NYA), the National Council of Negro Women, the National Association for the Advancement of Colored People, the World Young Women’s Christian Association, the Community Chest (later known as the United Way), the National Association of University Women, and the Women’s International League for Peace and Freedom.

In sports, Slowe was the first Black woman to win a national title in any major sport and became a 17-time American Tennis Association champion. She was also president and a member of the Howard University Women’s Tennis Club.

In addition to renaming this portion of Fourth Street, there will also be banners in four locations: