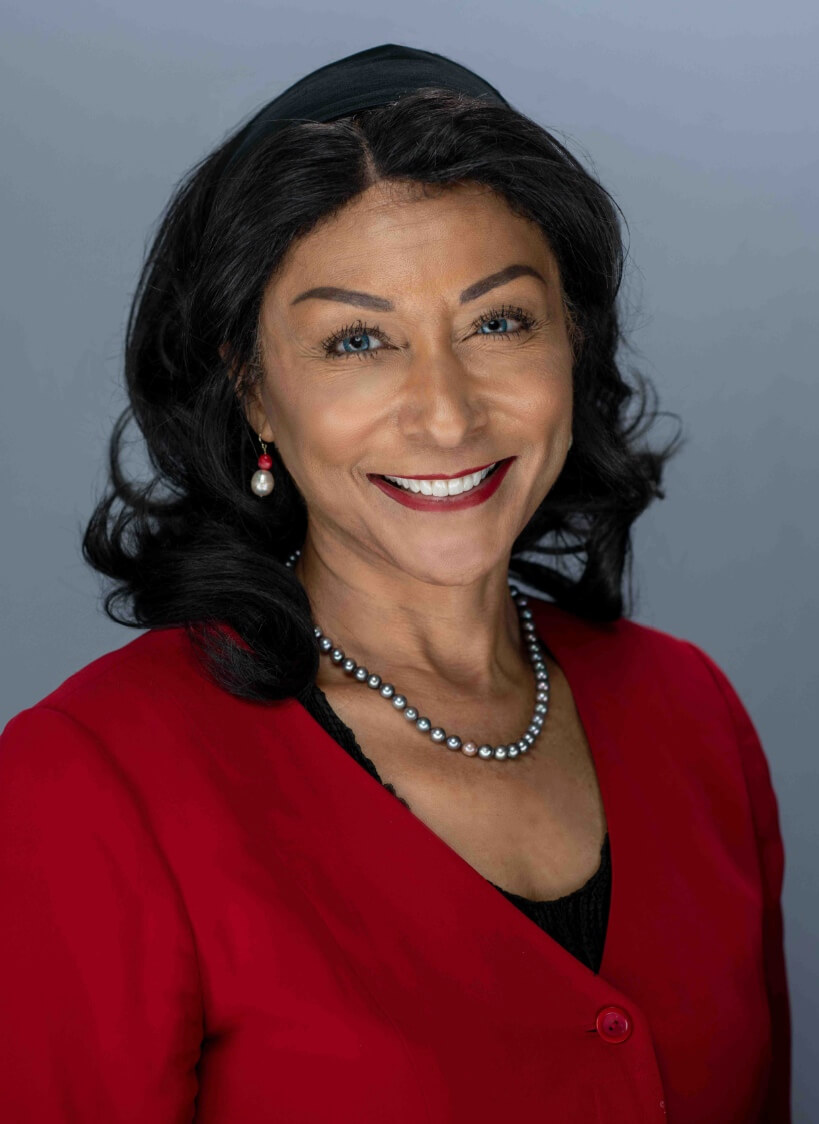 WASHINGTON – Howard University has appointed award-winning academic author and alumna Lisa E. Farrington, Ph.D., as associate dean of the Division of Fine Arts in the College of Arts and Sciences. Farrington returns at a pivotal period as the program prepares to transition into a free-standing College of Fine Arts.

As an award-winning academic author, Farrington has lectured on three continents and authored or co-authored 10 books and dozens of scholarly essays, including two award-winning historical texts for Oxford University Press: “African-American Art: A Visual and Cultural History” and “Creating Their Own Image: The History of African-American Women Artists.” In addition, she was the 2008 Endowed Scholar of the Humanities at Spelman College and won the coveted Creative Capital Writers Award from the Andy Warhol Foundation for her manuscript on African American artist Emma Amos.