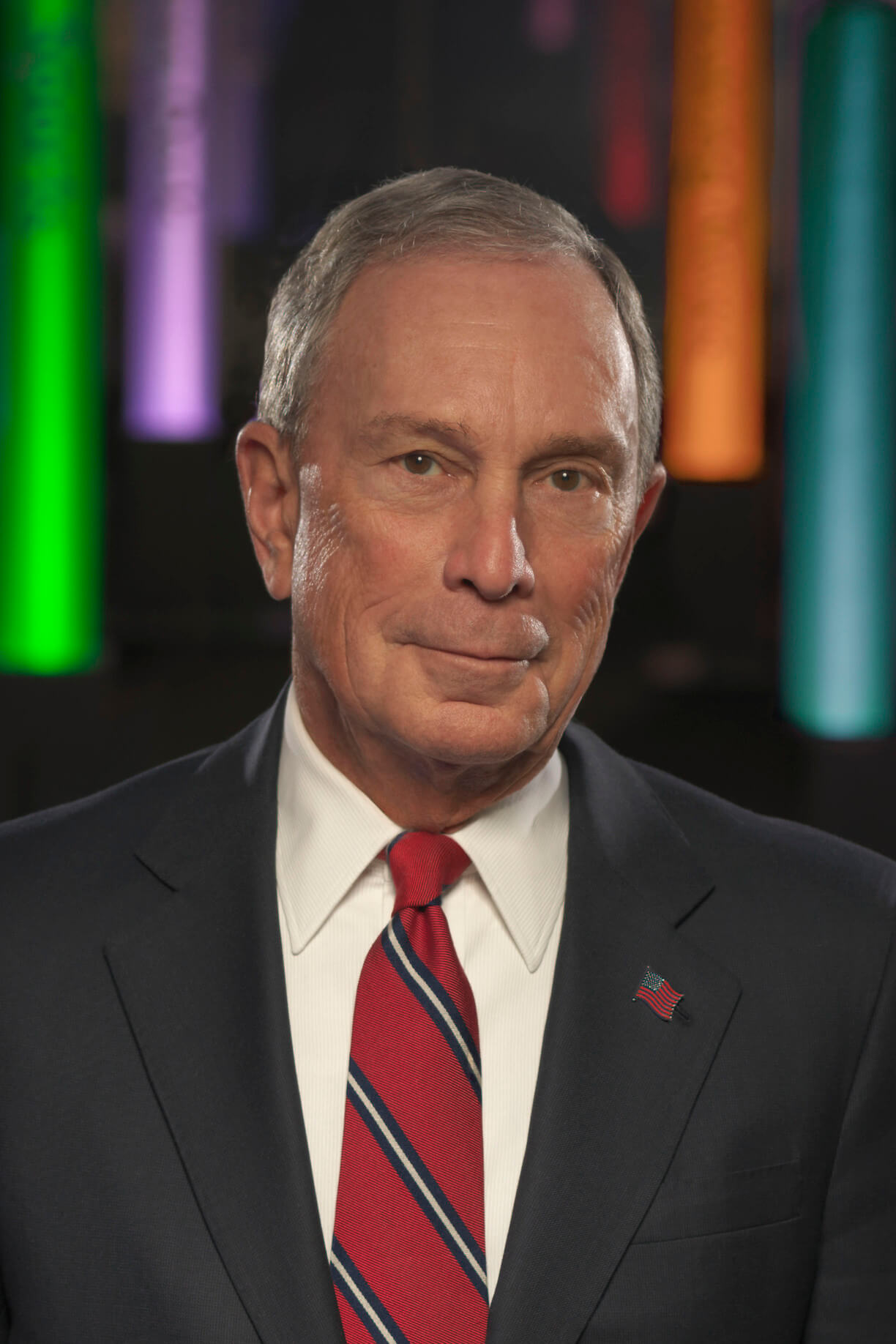 WASHINGTON – Howard University President Wayne A. I. Frederick, M.D., MBA is pleased to announce entrepreneur, philanthropist, and three-term New York City mayor, Michael Bloomberg, will deliver the keynote address at the Honors and Oaths Ceremony on Friday, May 7, 2021 at 10 a.m. EDT  Due to the pandemic and safety requirements, Bloomberg will address the graduating class of 2021 in a modified, private ceremony for the College of Medicine graduates only. The event will be livestreamed for family, friends and the viewing public. Bloomberg will receive an honorary doctorate of humanities.

“In September, Michael Bloomberg and Bloomberg Philanthropies embraced our medical students and invested into their future professional aspirations with a generous $31.7 million grant to help pay down their debt,” said President Frederick. “As a result, our students will graduate with a financial burden lifted off their shoulders that I know will change the trajectory of their lives. We’re honored to have Mr. Bloomberg spend this time with us and meet the recipients of the foundation’s generosity.”

The $37.1 million grant to Howard University College of Medicine was part of a collective $100 million gift to the nation’s four historically Black medical schools to reduce debt for students and improve health outcomes for Black Americans. It was the first investment of Bloomberg Philanthropies’ Greenwood Initiative to increase Black wealth and address inequities. In April, the initiative provided an additional $6 million to allow the medical schools to expand their mobile COVID-19 vaccine operations and reach more communities in need.

Bloomberg’s innovations in business, government and philanthropy have made him a global leader on climate change, public health, education, and other critical issues facing America and the world.

“It's an honor to be invited to address the College of Medicine's resilient Class of 2021,” Bloomberg said. “Howard has a storied history of training doctors who serve the public good – and now, as the pandemic only intensifies America’s most persistent health challenges, their leadership is more critical than ever. Bloomberg Philanthropies is glad to support Howard’s med students as they pursue their dreams, and I look forward to taking part in the graduates’ special day.”

In 1966, after graduating from Johns Hopkins University and Harvard Business School, Bloomberg was hired by a financial services firm, Salomon Brothers, for an entry-level job. He quickly rose through the ranks and eventually headed up the firm’s information systems. When Salomon was acquired in 1981, he was let go. With a vision for an information technology company that would bring greater transparency and fairness to the financial system, he launched a small startup in a one-room office. Bloomberg LP has grown every year since it was founded and today employs some 20,000 people in 120 countries.

Just weeks after the attacks of September 11, 2001, Bloomberg was elected mayor of New York City and led the city’s resurgence. He spearheaded the rebuilding of Lower Manhattan, fought poverty with new programs that became national models, and turned around a failing school system. Bloomberg reduced carbon emissions by 13 percent, increased New Yorkers’ life expectancy by three years, and cut crime by a third while reducing incarceration by nearly 40 percent. Despite the Great Recession, he led the city to record job growth. He also launched the Young Men’s Initiative, a public-private partnership to improve the education, employment and health of thousands of young men of color that became a model for President Obama’s My Brother’s Keeper Community Challenge.

After his third term in city hall, he resumed leadership of Bloomberg LP and expanded his philanthropic work. Bloomberg Philanthropies works on initiatives in public health, education, the environment, government innovation, and the arts, as well as a recent series of major efforts to help fight the coronavirus. To date, Bloomberg has given away more than $11 billion.

He is the father of two daughters, Emma and Georgina, and has two grandchildren.