Established in 1943, the Alumni Award for Distinguished Postgraduate Achievement honors alumni who have made valuable contributions in their respective fields. To date, the University has recognized more than 300 alumni in an array of fields. Nominees for the awards are selected by a University committee that includes alumni representatives and the final selections are approved by the Board of Trustees. Awardees are required to have an undergraduate or graduate degree from the University and must be nominated by alumni.

The Distinguished Postgraduate Achievement Award in the field of Engineering 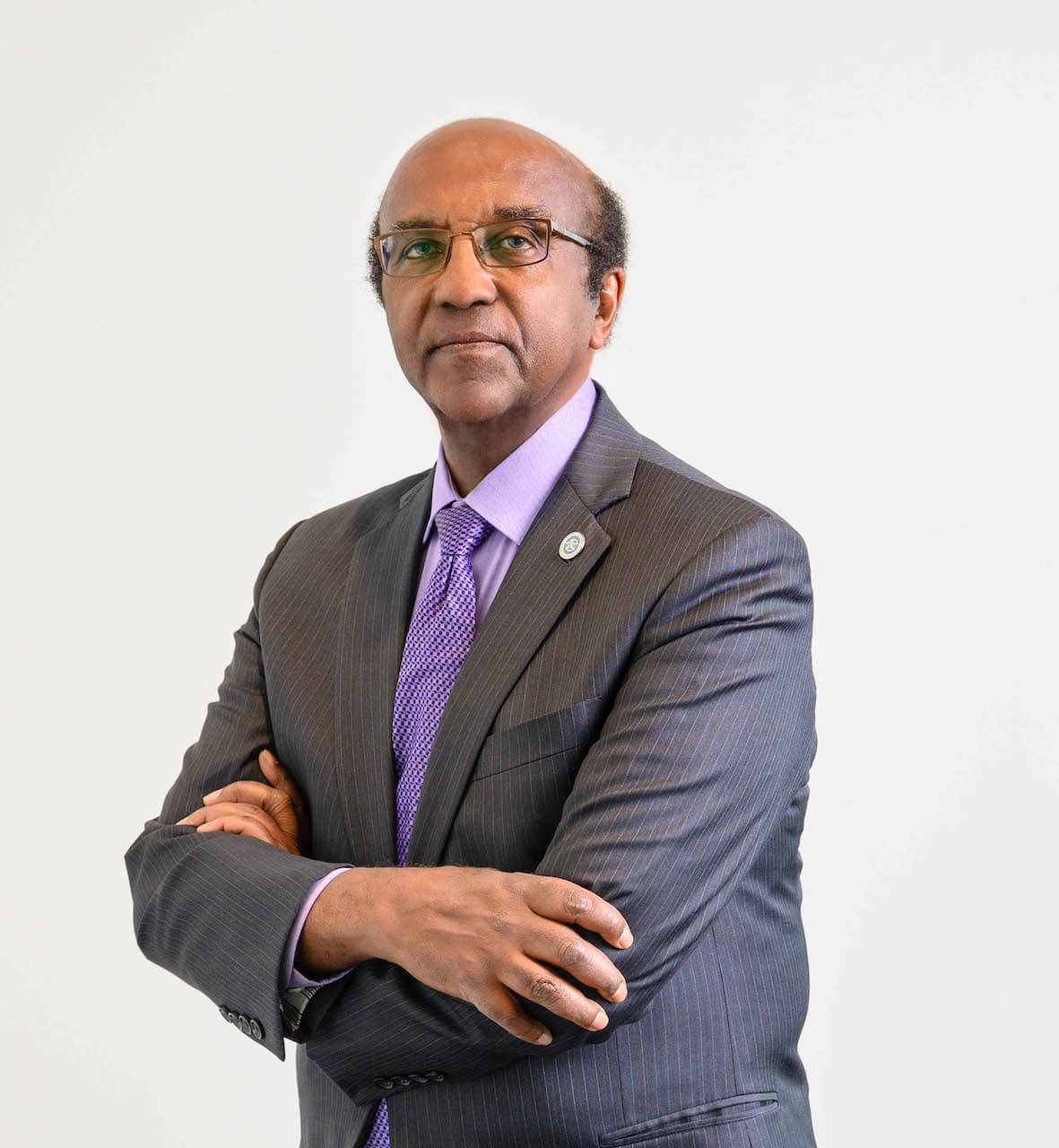 Dereje Agonafer is a presidential distinguished professor of the department of Mechanical & Aerospace Engineering at The University of Texas at Arlington (UTA). After receiving his Ph.D. at Howard University, he worked at IBM for 15 years. His exceptional research activity at UTA includes heading two centers: National Science Foundation Industry-University Cooperative Research Centers in Energy Efficient Systems and Electronic Packaging. He has graduated a UTA record of 225 graduate students and is currently advising 15 doctoral students. In 2017, he was elected to the National Academy of Inventors. In 2019, he was elected to the National Academy of Engineering, his signature professional accomplishment. Agonafer is married to his wife, Carolyn, and they have two children; a son, Dr. Damena Agonafer who is a professor of mechanical engineering at Washington University in St. Louis, and a daughter, Dr. Senayet Agonafer, a radiologist, who works at Lenox Hill Radiology in New York City. He has long been a mentor and advocate for minorities in engineering. A strong supporter of Howard University, Agonafer successfully spearheaded an effort, along with Dean James Mitchell and Dr. Sonya Smith, resulting in a donation of 125 servers to Howard University from Yahoo, Inc. in 2013.

The Distinguished Postgraduate Achievement Award in the field of Journalism 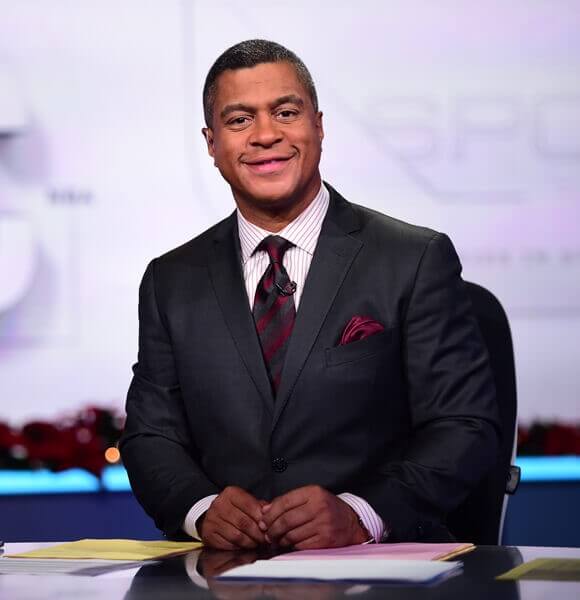 Stan Verrett earned his B.A. from Howard in 1989, when he was recognized as one of two outstanding graduates in the journalism program. He began his career in radio in Charleston, South Carolina, before moving on to Norfolk, Virginia, where he worked in radio and began his television career at the NBC and ABC affiliates. Verrett joined the NBC affiliate in his hometown of New Orleans, Louisiana, in 1998. After two years there, he went on to work at ESPN. As an anchor on the network’s flagship program, SportsCenter, Verrett was a part of a team that was recognized with two Emmy Awards for Outstanding Daily Sports Show. He is one of the network’s longest tenured current anchors, hosting SportsCenter and other ESPN shows for the past 19 years. Verrett has also hosted the college football studio show on ABC. In 2016, he hosted an hour-long town hall on Sports, Race and Culture with former President Barack Obama. 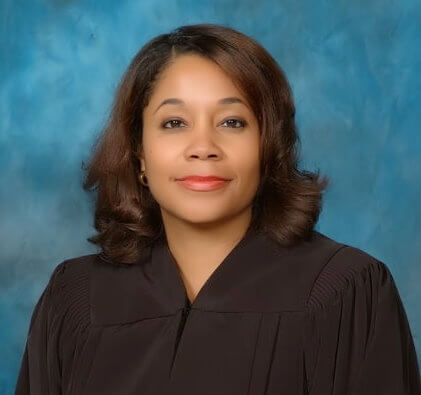 Judge Tanya Walton Pratt was appointed to the United States District Court for the Southern District of Indiana on June 15, 2010. She was nominated by former President Barack Obama and unanimously confirmed by the United States Senate by a vote of 95-0. She is the first African American to serve as a federal judge in the history of the State of Indiana. As a federal judge, she has jurisdiction over cases involving the United States government, the United States Constitution, federal laws, controversies between states or between the United States government and foreign governments and criminal cases involving violations of federal statutes. From 1996 until June 2010, she served as a judge of the Marion County Superior Court in Indianapolis in both the Criminal and Probate Divisions. Throughout her nearly 24 years on the bench, she has taken an active role in leadership positions in numerous legal and non-legal organizations, where she mentors young people and provides opportunities to advance the careers of young women and lawyers of color.

The founding of Howard University is celebrated through the annual Charter Day Dinner. This year marks a 96-year-old tradition of revitalization through a University-wide celebration. The annual black-tie gala, which also serves as Howard's premiere fundraising event, is one of the most important activities for the University. This year, the proceeds will directly address the need that exists in financial aid for Howard students.

Founded in 1867, Howard University is a private, research university that is comprised of 13 schools and colleges. Students pursue studies in more than 120 areas leading to undergraduate, graduate and professional degrees. The University operates with a commitment to Excellence in Truth and Service and has produced one Schwarzman Scholar, three Marshall Scholars, four Rhodes Scholars, 11 Truman Scholars, 25 Pickering Fellows and more than 70 Fulbright Scholars. Howard also produces more on-campus African American Ph.D. recipients than any other university in the United States. For more information on Howard University, visit www.howard.edu.