WASHINGTON  (February 21, 2019) – Howard University School of Law Alumnus and MACRO Founder and CEO Charles D. King will serve as the 2019 Charter Day Convocation speaker on March 1, 2019 at 11 a.m. in Cramton Auditorium (processional begins at 10:30 a.m.). During the event, King will be awarded an honorary Doctor of Humane Letters. Charter Day Convocation is free and open to the public. 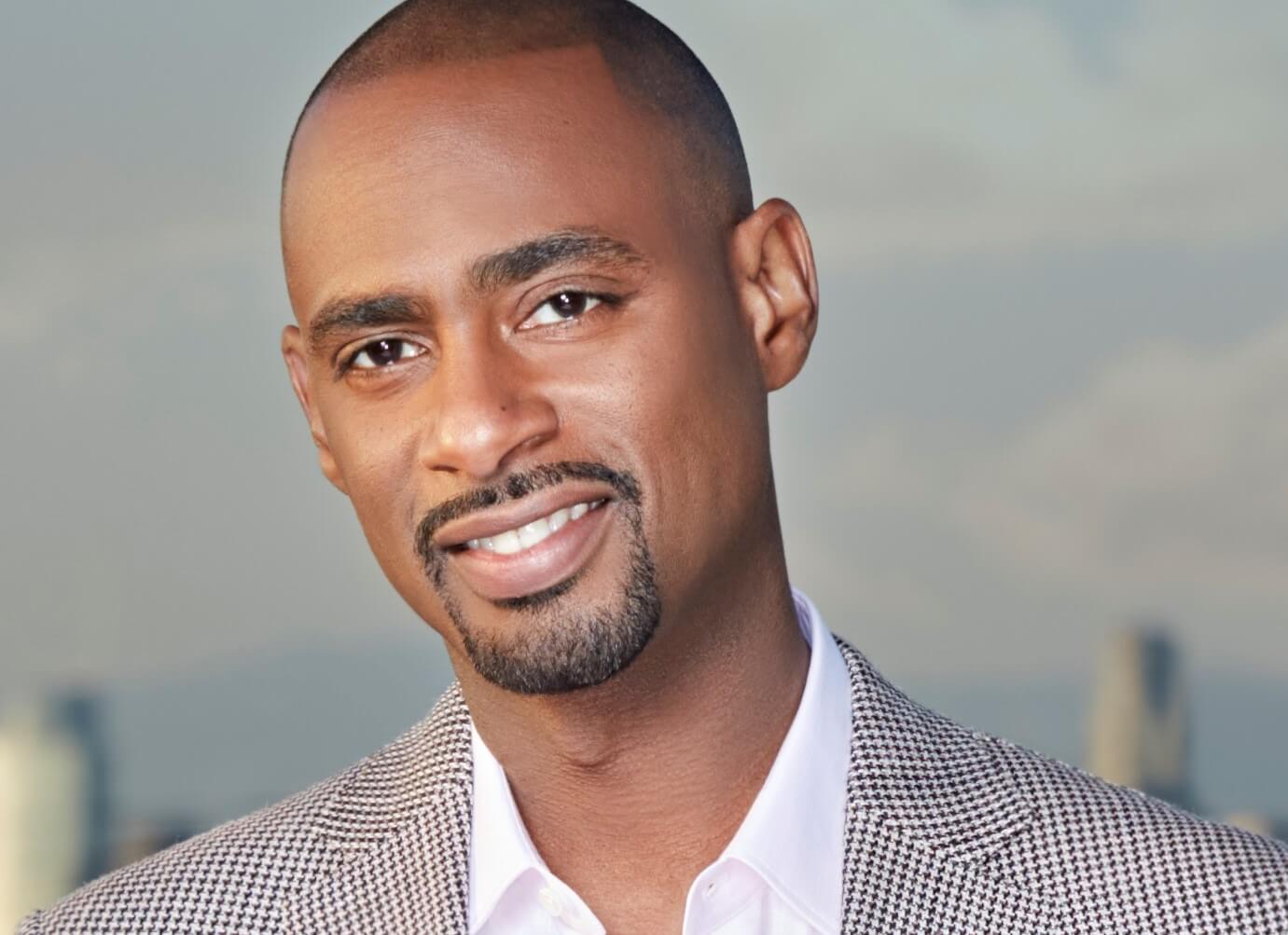 “We are honored to welcome home one of Howard’s native sons, Charles D. King, for this auspicious 152nd Charter Day celebration,” said President Wayne A. I. Frederick. “From Hollywood talent agent to the stars to the creator of content which highlights diverse experiences, Mr. King exemplifies Howard’s motto of truth and service through his career navigating and championing stories of people of color by people of color.”

Formerly a partner and senior agent in the motion picture department at William Morris Endeavor, King was the first African American partner in the company’s 100+ year history and the first ever African American partner at a major talent agency. King’s list of notable clients spanned every sector of the entertainment industry, including acclaimed filmmakers Ryan Coogler and M. Night Shyamalan, music icons, media moguls and innovators including Prince, Tyler Perry, Oprah Winfrey and Janelle Monae and talent like David Oyelowo.  He is a graduate of Vanderbilt University and Howard University’s School of Law and resides in Los Angeles with his wife, Stacey, and their sons.

Founded in January 2015, King’s MACRO is a leading media company representing the voice and perspectives of people of color. King oversees the company’s focus on creating, developing, producing and financing film, television, digital content, tech companies and brands driven by people of color that encompass universal themes to which all people can connect and relate.

MACRO’s film projects have received nine Oscar nominations. The company’s first major studio film, Fences, received four nominations, including Best Picture and Best Actor for director/star Denzel Washington, and one win for Best Supporting Actress for Viola Davis. King was an executive producer on the film.  Dee Rees’ Mudbound, was the highest sale at the 2017 Sundance Film Festival and was nominated for four Academy Awards, including Best Adapted Screenplay, Best Supporting Actress and Best Cinematography. King was a producer on the film.  Roman J. Israel, Esq. also received an Oscar nomination for Washington and was executive produced by King.  MACRO’s most recent film, Boots Riley’s Sorry To Bother You, is nominated for an Independent Spirit Award for Best First Feature.  King’s MACRO has a first look co-finance deal with Warner Bros. Pictures and just signed on as a co-financier and King as an executive producer for Just Mercy, starring Michael B. Jordan with Jamie Foxx and Brie Larson as well as a film based on revolutionary Black Panther and historic figure Fred Hampton starring Daniel Kaluuya and Lakeith Stanfield.  On the TV side, King will executive produce “Raising Dion,” a 10-episode hour-long, sci-fi, family drama along with Dennis Liu and Michael B. Jordan.

The March 1 Charter Day Convocation sets the stage for the following evening’s highly-anticipated Charter Day Dinner. The annual black-tie gala is Howard’s premiere fundraising event. This year, the proceeds from the dinner will support the Student Aid Campaign and its efforts to directly address the gaps that exist in financial aid for Howard students. During the event, the Alumni Award for Distinguished Postgraduate Achievement will be presented to Rosie Allen-Herring in the field of business and public service; Lori George Billingsley in the field of communications; and Lt. Governor Boyd K. Rutherford in the field of public service. The Capstone Distinguished Service Award will be presented to LaRue V. Barkwell.