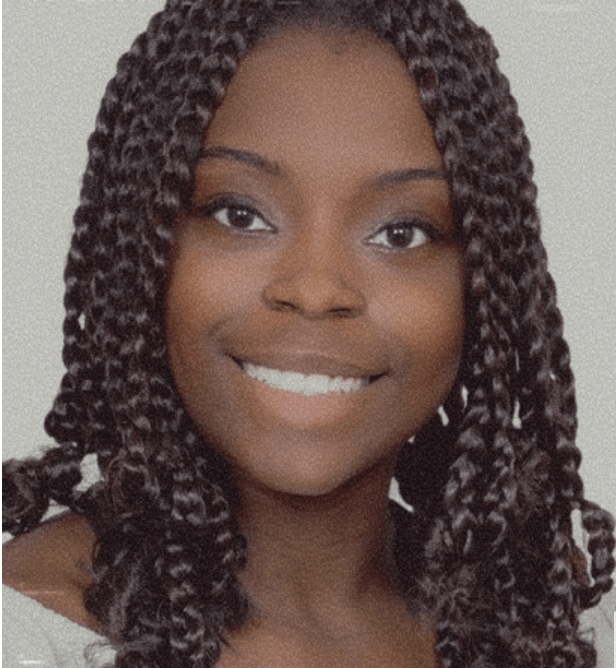 One of her professors remarked that Kenya was able to accomplish all this during the COVID-19 pandemic while working at a law firm and without owning a personal computer. Henley aims to be a lawyer, and she hopes she will receive financial support so she can enroll in law school this Fall.

Patricia Turner Walters, widow of Ronald Walters, Ph.D., established the scholarship fund to aid career-minded students, such as Henley, who are majoring in political science. Typically, a $5,000 award is divided between two students each year; however, the scholarship committee recommended that Kenya receive the full award.

The Ronald Walters Scholarship endowment fund was established at Howard after the death of Ronald W. Walters, Ph.D., a longtime Howard professor and well-known political commentator. While the endowment fund grows, Mrs. Walters has ensured that annual scholarships are given by making personal contributions.

To contribute to the scholarship fund, visit Howard University’s donation page. Select “other” from the drop-down designation list and enter “The Ronald Walters Scholarship Fund.”

The Ronald W. Walters Leadership and Public Policy Center and the Political Science Department collaborate to administer the Walters Scholarship.