Herbert earned her Bachelor of Arts in political science from Howard and worked as a research aide for Cleveland City Hall before joining the United States Peace Corps, where she served in Guatemala for three years as an integrated youth promoter. “This fellowship brings a long-sought-after dream into reality,” Herbert said.  “The program aligns with my long-term career interests, and provides the training and growth I'll need to be an effective global leader as a USAID Foreign Service officer.”

The Payne Fellowship will award Herbert approximately $90,000 to pursue a master’s degree in an area of study related to international development. In the fall, she will attend Columbia University and will do a congressional internship in Washington. She will be sent overseas in the summer of 2016 to gain hands-on experience in international development programs by working on a USAID mission. Upon graduation, she will become a USAID Foreign Service officer. 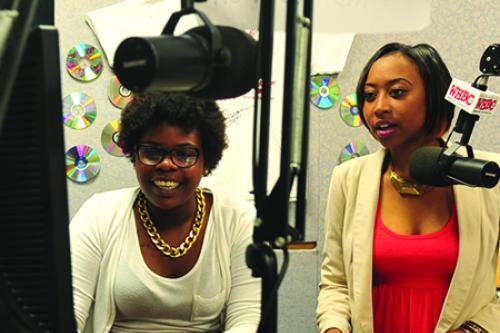