WASHINGTON –  This semester Howard University won first place in the 2020 Honda Campus All-Star Challenge (HCASC) National Qualifying Tournament held at Morgan State University, securing their place in the National Championship Tournament. The National Championship Tournament was cancelled due to COVID-19, yet Honda awarded a grant of $7,000 to the team to support an initiative of their choice, the campus food pantry known as The Store@HU. The team is led by John Harkless, Ph.D., an associate professor of chemistry, with Reginald LeGrier, the campus coordinator and institutional representative. 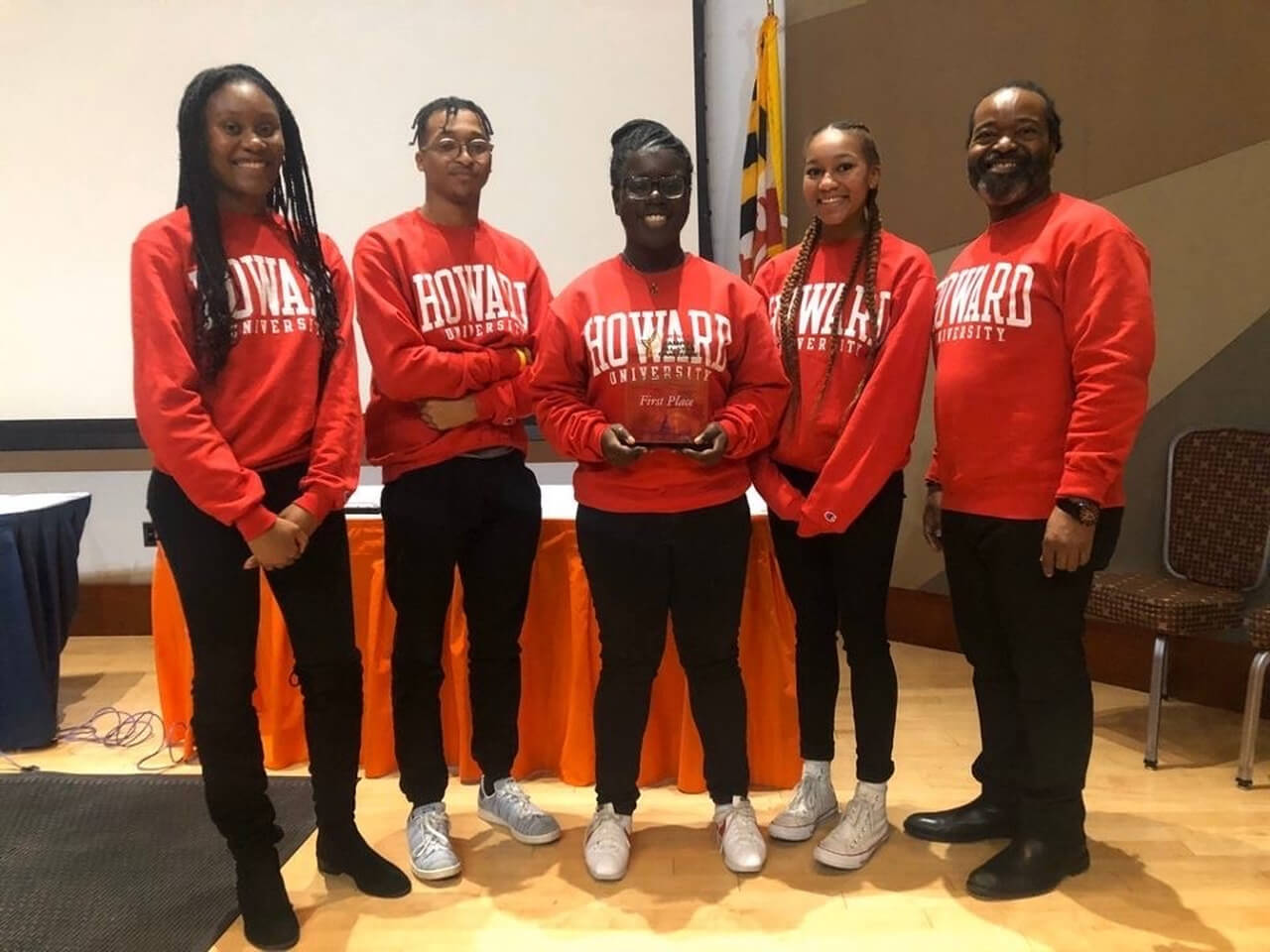 “The Howard HCASC team was scheduled to compete in this tournament as a result of their first-place finish at the National Qualifying Tournament (NQT) which was held in February at Morgan State University. In light of the circumstances and out of a desire and ongoing commitment, American Honda Motor Co., Inc. partnered with each of the HCASC teams to address a lack of food supply and medical care in local communities,” said LeGrier.

“The 2020 NCT competition grant funds would be distributed across the Great 48 teams in order to accomplish this goal. The Howard HCASC team decided that there would be no better fit than to start at "home" in addressing food insecurities amongst the student population.

The team chose The Store@HU to receive the funds that would support their efforts in making a difference to the campus community.

“No student should have to worry about hunger.” said Jess Agyepong, a senior and the captain of the team. “The allocation of Honda's grant to The Store@HU will allow hundreds of students to focus on their education instead of worrying about a basic need. This boost of support for students is much appreciated in light of our extraordinary circumstances.”

Valarie Turner, Ph.D., director of off-campus housing and community engagement manages the The Store@HU and is glad that this supplemental offering to the campus can be continued.

“This is one of the largest donations we’ve received, and I am grateful to our students and staff for supporting us,” said Turner.  “Our shelves are pretty bare now and this funding will help us restock for the academic year to keep the pantry sustained. This will also help us add toiletries to the pantry, a request by many of the students.”

“The Howard HCASC team is thankful for being able to partner with Honda in order to make a difference that will undoubtedly have a positive impact on HU students,” said LeGrier.

Founded in 1867, Howard University is a private, research university that is comprised of 13 schools and colleges. Students pursue studies in more than 120 areas leading to undergraduate, graduate and professional degrees. The University operates with a commitment to Excellence in Truth and Service and has produced four Rhodes Scholars, 11 Truman Scholars, two Marshall Scholars, one Schwarzman Scholar, over 165 Fulbright recipients and 22 Pickering Fellows. Howard also produces more on-campus African-American Ph.D. recipients than any other university in the United States.  For more information on Howard University visit www.howard.edu