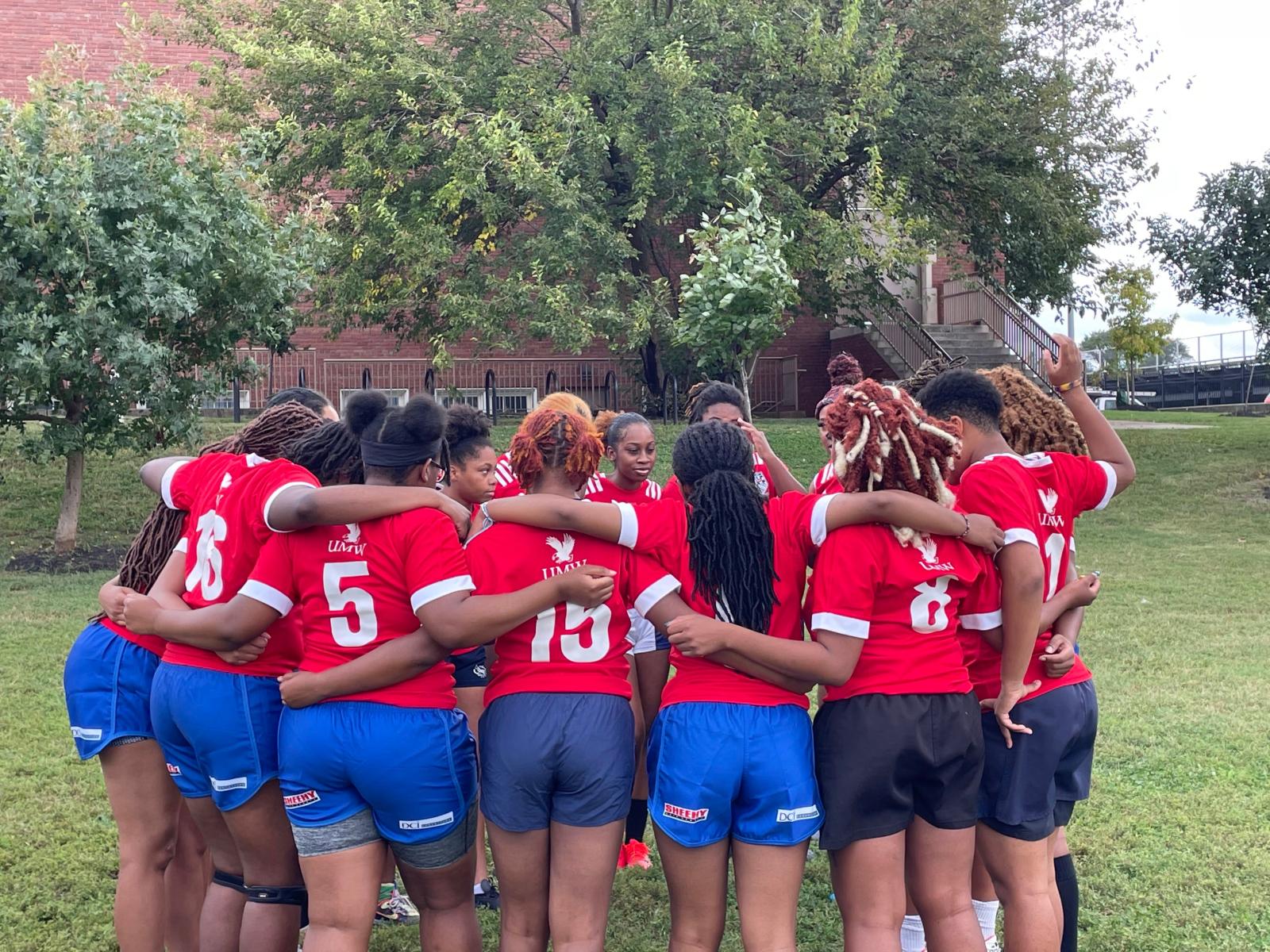 For Howard University sophomore Takunda Rusike, playing rugby is one of her favorite pastimes. Finding someone to play with, however, has not always been so easy.

When it comes to the Black community, “We don’t know a lot about rugby,” Rusike says. Having first learned about the sport from her family who immigrated to the United States from Zimbabwe, and later having played in high school in Towson, Md., Rusike wished Howard had a team. So she decided to start one.

While Rusike was mulling the best way to do that, fellow Bison Daniel Davillier, a junior and legal communications major, was having similar thoughts. Davillier had also played rugby in high school where he grew up in New Orleans. He knew Howard was the school for him, yet he was disappointed there was no rugby team for him to improve his skills.

He reached out to Old Glory DC, a local professional rugby team, and they helped him set up an informational seminar for interested Howard students. It was there that he met Rusike.

During this time, members of a Facebook group for Black, indigenous and people of color rugby players started questioning why rugby wasn’t represented at many historically Black colleges and universities (HBCUs). That led some members of the Facebook group to start the James D. Robertson and Clive Sullivan Rugby Foundation, which gets its name from two Black rugby players. Its goal is to help bring rugby to HBCUs. 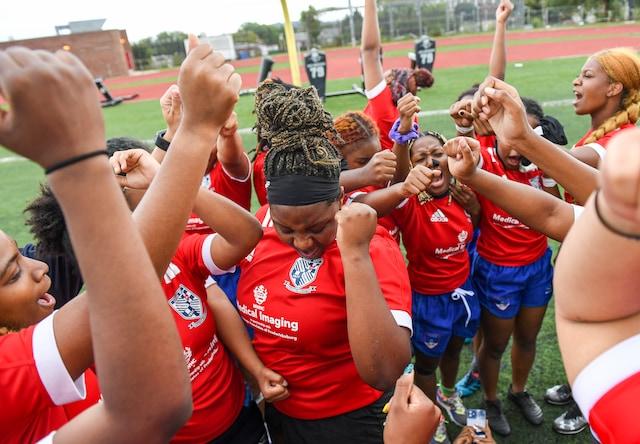 Carille Guthrie (B.Arch ’05), a contractor for the State Department who lives in Sri Lanka, became president of the effort and naturally wanted to focus on her alma mater. “Since I was in charge, we were starting with Howard,” she laughs.

Guthrie understands all too well how Rusike and Davillier feel. She had transferred to Howard from Tufts University, where she had played on the rugby team. Since Howard had no program, Guthrie satisfied her love for the sport by playing with a local club in Maryland. When she graduated, she continued to play. “Whenever I moved to a new city, I looked for a rugby team,” she says.

The foundation is helping both the men’s and women’s teams in such ways as supplying equipment, paying stipends to the coaches, and paying registration fees to the National Collegiate Rugby Organization. “We want the players to focus on rugby and not fundraising,” Guthrie says.

Both the women’s and men’s teams will start competing this Spring at the club level, with Rusike and Davillier serving as captains, respectively. Another member of the Howard community — Katherine Aversano (JD ’08) — is the coach of the women’s team. The goal is to eventually become varsity-level. 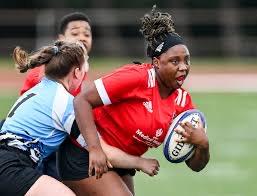 The response from students has been positive and encouraging, Rusike says. The teams welcome alumni support — both emotional and financial — Aversano says, as they hope to travel to tournaments across the country and build Howard’s reputation in the sport.

For students new to rugby and those familiar with the game, the ability to compete at the collegiate level will enrich their Howard experience, Davillier says. “My biggest goal for the rugby program is for it to be recognized so that high school students all over the world can say, ‘I want to play rugby. I know I can play it at the Mecca.’”