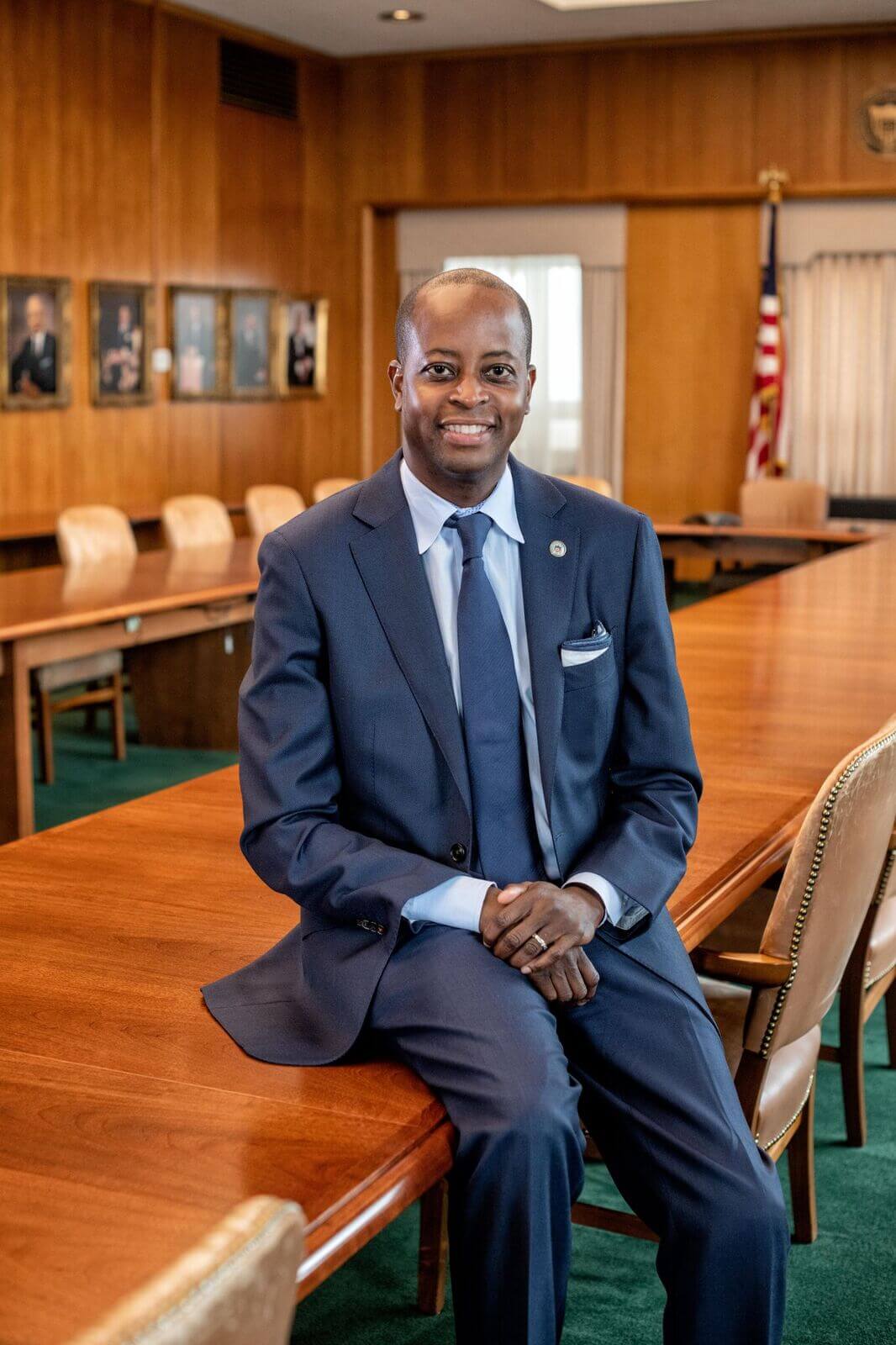 WASHINGTON, D.C. (January 11, 2019) – Dr. Wayne A. I. Frederick today announced the official launch of the Run to Cure Sickle Cell campaign.  The campaign, which seeks to raise to awareness and funds for Howard University’s Center for Sickle Cell Disease, will culminate with the Center’s 13th annual Stomp Out Sickle Cell 5K walk in September.  Dr. Frederick was diagnosed with sickle cell anemia at birth. Last year, Dr. Frederick made a pledge online to run a 5K race every month in 2019 to bring awareness to the disease.

“I am proud to officially launch the Run to Cure Sickle Cell campaign,” said Dr. Frederick.  “At birth, I was diagnosed with sickle cell anemia.  While living with sickle cell at times has been a painful journey, it has also served as a source of motivation for me becoming a physician.  I hope that the Run to Cure Sickle Cell campaign encourages others living with the disease to pursue their dreams without restriction. Together, we can work together to find a cure.”

The Center for Sickle Cell Disease and Howard University Hospital share a long history of treating patients and advancing research. The center has participated in every major clinical trial that has led to FDA-approved medications for sickle cell disease treatment, including the recent FDA approval of L-glutamine, the first new medication in two decades.

Funds raised through the campaign will go toward expanding Howard University’s clinical and translational research programs with a focus on new treatments and opportunities for curative therapy.  Proceeds will also benefit community outreach, particularly screening for sickle cell trait.

The Center for Sickle Cell Disease was founded in 1972 by the late Roland B. Scott, M.D., and has a distinguished history of leading clinical investigations in sickle cell disease. Sickle cell disease is a severe hereditary blood disorder affecting 100,000 people in the United States. It is prevalent in African Americans and many other people of African descent throughout the world.