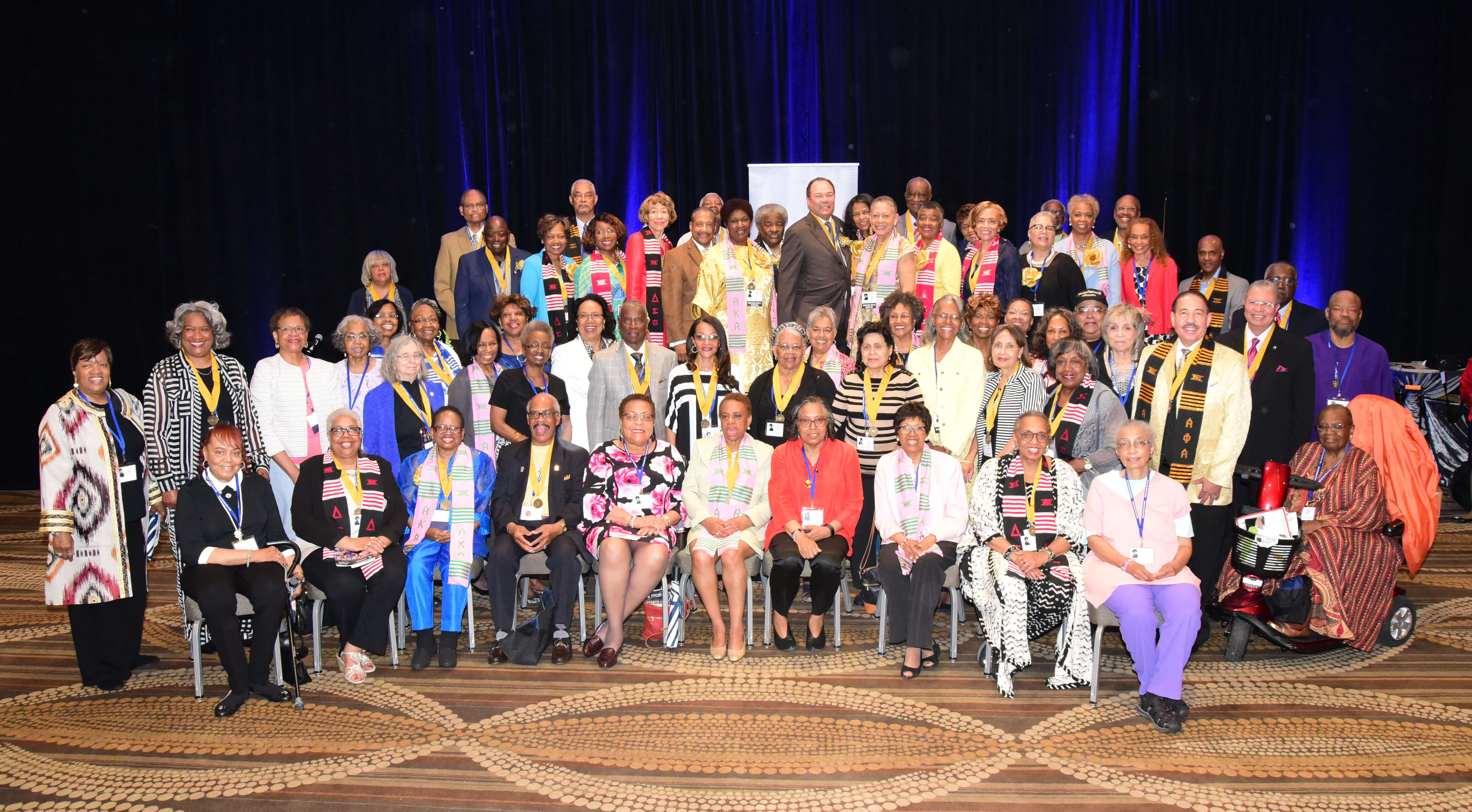 WASHINGTON— Each year, a group of Howard University alumni return to Howard’s campus to celebrate their 50-year class reunion. Reunion events bring a special sense of joy and homecoming to Howard’s campus, as former classmates and lifelong friends return to the place where so much of their life’s path began. On May 10, the class of 1969 announced they had raised a total of $1,129,945 in the 2018-2019 fiscal year. Included in this gift was the Howard University Class of 1969 50th Anniversary Legacy Fund, an endowed fund meant to serve as a lasting contribution to their beloved alma mater. This is the largest class reunion gift in the University’s 152-year history.

“We are so grateful to the class of 1969 for their generosity and extraordinary commitment to serving the Howard community,” says Sharon Strange Lewis, director of alumni relations. “Thank you to the planning committee for their vision and for working diligently to achieve this ambitious fundraising goal. As a result of their service, a new bar for other graduating classes and future alumni to follow has been set.”

The effort began five years ago when the class of 1969 set out to do something special to recognize their 50th year. Deciding to take up the task of raising one million dollars in the five years leading up to their golden reunion, the class formed a planning committee and went to work. For more than three years, the committee worked to find their former classmates, and ask them each to contribute to the fund and encourage them to continue giving to the university. Using their own personal networks and with the help of the Office of Development and Alumni Relations, a total of 298 members from the class of 1969 successfully exceeded their million-dollar goal.

“When we formed the committee, we began talking with financial planners and with President Frederick who was passionate about making sure Howard supported the effort and committed university resources to work with us. Alumni affairs was a tremendous support, providing us with contact information, monitoring contributions along the way, and reporting on where we stood,” says Edith Gee Jones, class of 1969 reunion chair. “When we rolled out the final figure, it really boosted our excitement.”

Approximately 130 alumni from the class attended the Howard University 50th Class Reunion celebration in May. During her remarks at the university’s All Classes Reunion Luncheon, Jones talked about the class of 1969. Who were they? What had they accomplished while at Howard? Having been students during a time when the struggle for civil rights and political activism had experienced an 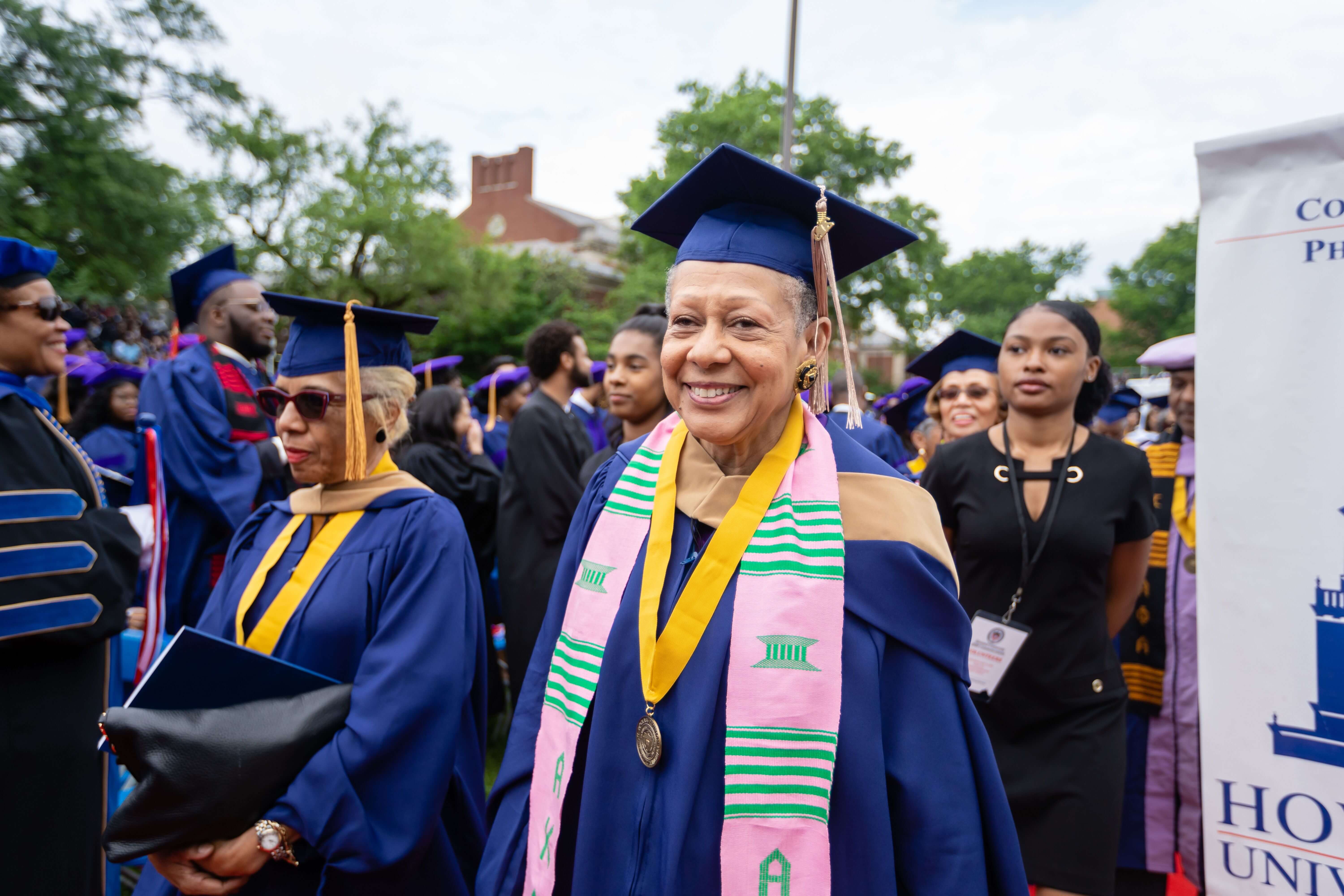 incredible peak, the class of 1969 had a sense of pride and determination that has carried them through the last 50 years.

“We were young, gifted and black. We came up during the civil rights movement. So, we remember Martin Luther King, Jr., the March on Washington, the Birmingham church bombing, college students doing lunch counter sit-ins in North Carolina, and the freedom summers. We were products of that environment. We were among the classes whose instigation and agitation on campus got us representation on the board of trustees, the establishment of the Afro-American studies department, and the business school in 1970, the year after we left. We held that banner high and it carried us forward.”

“Because of the lack of support outside of our HBCUs, we have to provide our support from within,” says Everod Coleman, DMD, class of 1969 reunion co-chair. “I’ve been giving to Howard for a long time and I’ve learned that the number of alumni who give to the university makes a big difference, in terms of being able to secure funds from other sources. Even a small amount makes a difference when we can show support from a large base of alumni. Our hope is that our efforts will serve as a model for other classes and we’re already working with the class of 1974 to beat our record.” 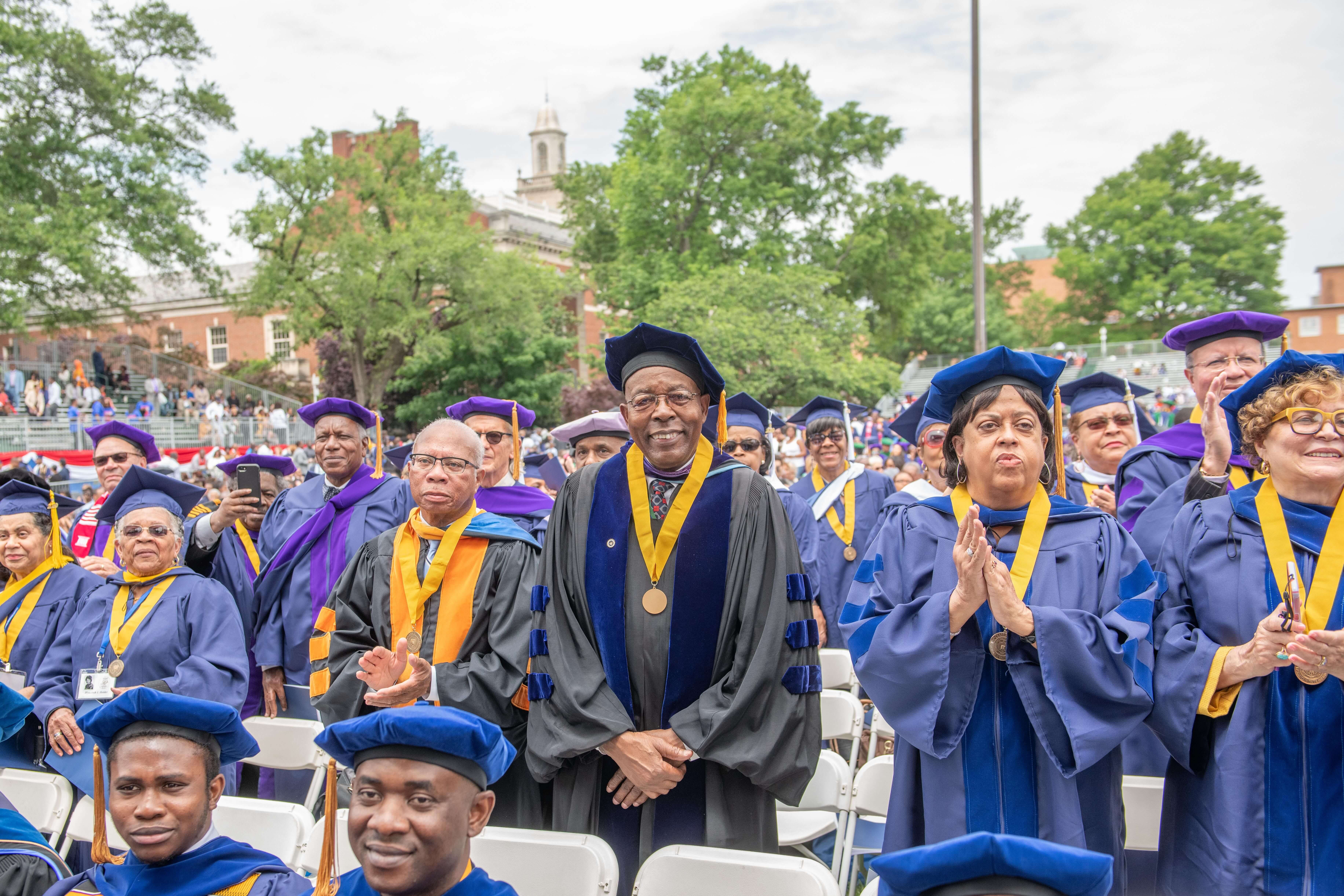 The class of 1969 created a new model of fundraising that has other reunion classes looking at how with more time, coordination, and support they can create a tremendous amount of opportunity for future students.

“The 50th Class Legacy Fund represents an additional source of scholarship opportunity for our students,” says David Bennett, vice president of Development and Alumni Relations. “This fund contributes to the investment assets of the university and it will be used to award students with a demonstrated financial need and merit. The legacy fund can be considered a pilot test and we are taking on a 50th year class reunion campaign to keep the momentum and support for these efforts going. This class has set the bar very high for the future.”

In addition to Jones and Coleman, the planning committee also includes: Hon. Alice Dear and Sanford Cloud, Esq. who served as honorary chairs; committee members Sandi Brown and Marian Johnson-Thompson, Ph.D., a member of the Howard University Board of Trustees; and Phoebe Boykins Dixon, who served as the reunion journalist.

For more information about giving to Howard University, visit https://giving.howard.edu/.