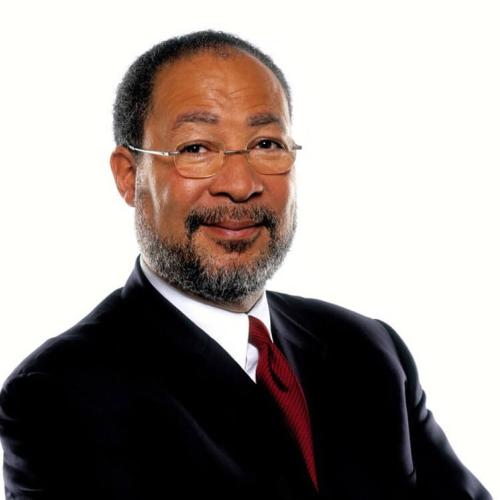 Richard D. Parsons, Esq., who served from 1988 to 2010, is a senior advisor at Providence Equity Partners LLC, and the former chairman of Citigroup and the former chairman and CEO of Time Warner, Inc. In 2012, he was elected to the board of Lazard Ltd., a financial advisory and asset management firm. He also served as on President Obama's Council on Jobs and Competitiveness.Institutional Investor magazine named him the top CEO in the entertainment industry in 2005. He is the former chairman and CEO of Dime Bancorp, Inc. He has held various positions in state and federal government, including first assistant counsel to Governor Nelson A. Rockefeller, and general counsel and associate director of the White House domestic counsel under President Gerald R. Ford. In May 2001, he was appointed by President George W. Bush as co-chairman of the President's Commission to Strengthen Social Security. In 1998, he received a congressional appointment to serve on the Advisory Commission on Electronic Commerce.Mr. Parsons received his undergraduate education at the University of Hawaii and his legal training at Union University Albany School of Law, where he was valedictorian. He is the chairman of the Apollo Theater Foundation, and also serves on the boards of Citigroup, the Estee Lauder Companies, the Museum of Modern Art, and the American Museum of Natural History. He also co-chairs the Advisory Committee of the National Museum of African American History and Culture at the Smithsonian.