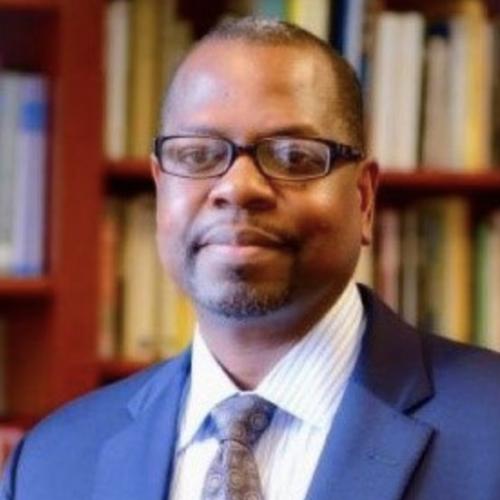 Professor and Chair of the Department of Physics and Astronomy

Dr. Williams is a past-president of the National Society of Black Physicists and formerly an elected member of the governing board of the American Institute of Physics.  Dr. Williams has published more than 40 scientific publications and given numerous invited presentations.