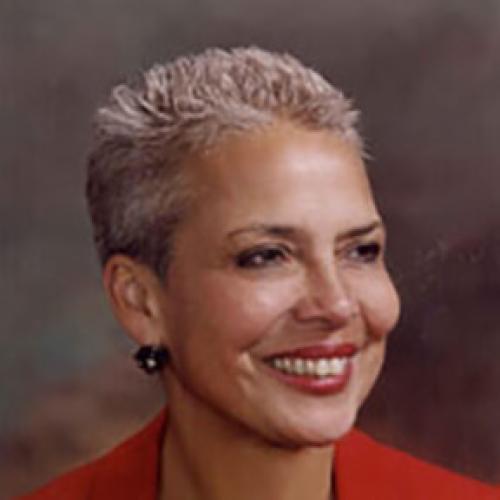 Mrs. Benaree Pratt Wiley began her tenure in November 2009 and retired from the Board in June 2021. She served as vice chair of the Board from July 1, 2014 to June 30, 2019 and held other leadership positions, including chair of the Governance and Academic Excellence committees.  She also served as vice chair of the Academic Excellence Committee and as a member of the Compensation and Succession, Finance, Executive, Facilities and Real Estate, Research, and Executive committees.  In 2013-2014, she assumed leadership of the Board’s transition committee during a change in University leadership while also serving as vice chair of the Search Committee for the 17th President of Howard University.  Mrs. Wiley is principal of The Wiley Group, a firm specializing in strategy, talent management, and leadership development. For fifteen years, she served as the president and chief executive officer of The Partnership, Inc., a talent management organization for multicultural professionals in the greater Boston, Massachusetts region. Under her leadership, The Partnership, Inc. strengthened the capacity of greater Boston to attract, retain and develop talented professionals of color, and helped more than 1,300 African Americans integrate into the corporate community. This tenure is chronicled in a Harvard Business School case study on transformational non-profit leadership—Bennie Wiley and The Partnership, Inc. Currently, Mrs. Wiley is a director on the boards of Dreyfus Mutual Funds, Blue Cross Blue Shield of Massachusetts and CBIZ (NYSE). She has served as chair of PepsiCo’s African American Advisory Board, and formerly served on the board of First Albany (NASDAQ). A graduate of Howard University and Harvard Business School, she is the recipient of numerous awards and honors including induction into the Academy of Distinguished Bostonians; Harvard Business School Distinguished Alumni Award from African American Student Association; and honorary doctorates from New England School of Law, Newbury College, and Boston College where she served as a trustee for twelve years. She also had the honor of being featured on the cover of Boston magazine as one of Boston’s most powerful women.