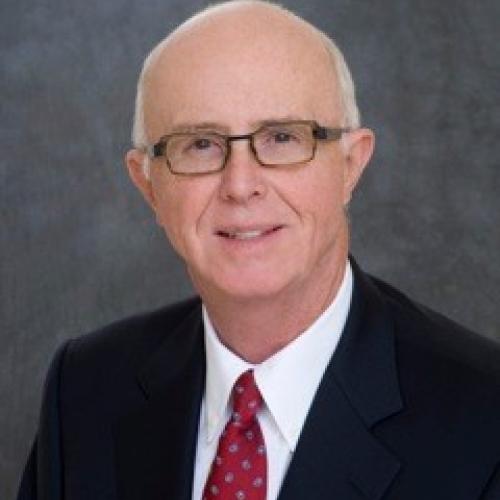 Robert L. Lumpkins served as a General Trustee from 1999 until 2017, and as vice chairman of the Board of Trustees from July 1, 2014 until his retirement. He is chairman of the board of The Mosaic Company in Minneapolis, Minnesota, and a retired vice chairman of Cargill Incorporated. He began his career with Cargill in 1968, and served in a succession of line and financial management positions until his retirement in 2006. He was Cargill’s chief financial officer from 1989 to 2005, was elected to the Cargill board of directors in 1991, and elected vice chairman in 1995. He is a director of Ecolab Inc. and the non-profit Educational Testing Service. His service on non-profit boards has included the Stanford Business School Advisory Council, the Notre Dame Science Advisory Council and TechnoServe Inc. He received a Bachelor of Science degree in mathematics from the University of Notre Dame, and an MBA degree from the Stanford University Graduate School of Business.