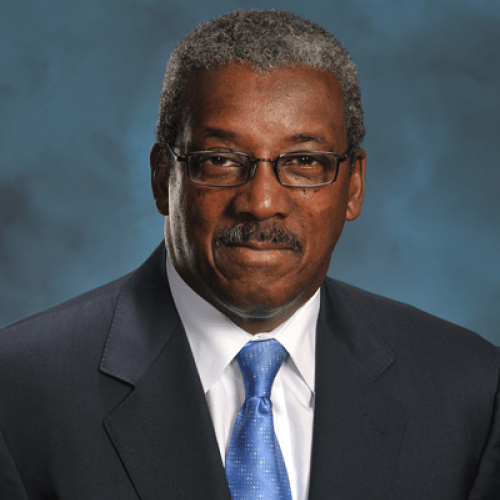 Frank Savage, who served from 1994 to 2004 and seven years as chairman starting in 1997, is credited with spearheading the widely successful Campaign for Howard. He is chief executive officer of Savage Holdings LLC, a global financial services company. Prior to forming Savage Holdings, he was chairman of Alliance Capital Management International, a division of Alliance Capital Management, a $700 billion asset management subsidiary of AXA Equitable Life Assurance Company. In 1999, he established the Frank Savage Endowed Scholars Program in the School of Business with a $200,000 gift.Mr. Savage has a distinguished career in international banking, corporate finance, and global investment management. He has served on the boards of several corporations and not-for-profit organizations, including Bloomberg LP, Lockheed Martin and the New York Philharmonic, and as a trustee emeritus of the Johns Hopkins University Board. He earned a Bachelor of Arts degree from Howard University, a Master of Arts degree from the Johns Hopkins Nitze School of Advanced International Studies, and was the recipient of an Honorary Doctorate of Humane Letters from Hofstra University and an honorary Doctor of Humanities degree from Howard University.