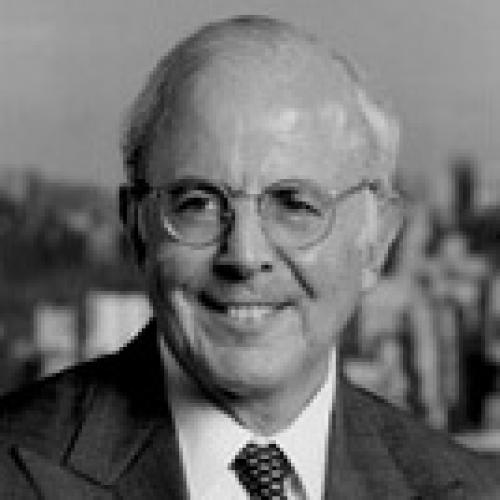 Martin D. Payson, Esq., who served from 1989 to 2008, is a founding member of the Howard University Hospital Board of Governors. He is an investor and an active philanthropist in New York City, and former vice chairman and member of the Board of Time Warner Inc.Past experience includes Office of the President and General Counsel of Warner Communications Inc., and an integral role in the Time Warner merger. He is chairman of Maimonides Medical Center and chairman of the Nassau County Health Care Corporation. He is a former long-time member of the boards of the Jewish Museum and the Jewish Theological Seminary. He is also former chairman of the Association of Governing Boards of Universities and Colleges, and former co-chairman of the NAACP Legal Defense and Educational Fund.He is on the board of New York University Law Center Foundation and trustee emeritus at Tulane University. He received an A.B. degree from Cornell University, and an LL.B. degree, cum laude, from New York University School of Law.