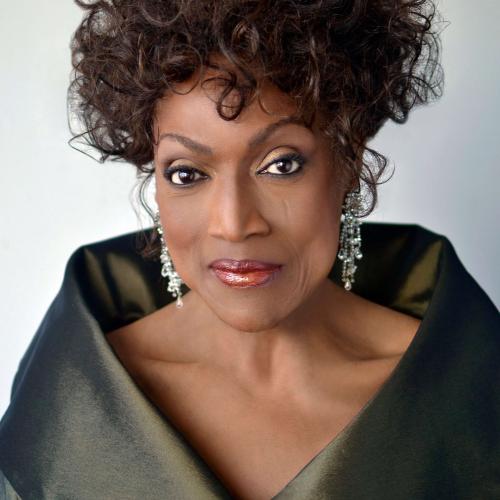 One needs more than ambition and talent to make a success of anything, really. There must be love and a vocation.

Jessye Norman was a Grammy Award-winning operatic singer, humanitarian, and Howard alumna known for her powerful voice and stage presence. She was born in 1945 in Augusta, Georgia to a musical family that nurtured her budding talent. Growing up in the Jim Crow South, Norman helped to integrate local businesses, participating in sit-ins at segregated lunch counters. At the age of 16, Norman’s performance at a vocal competition earned her a full scholarship to Howard University. She graduated from Howard in 1967 with a degree in music, then went on to complete her graduate education at the Peabody Conservatory and later at the Michigan School of Music, Theatre & Dance. Over the course of her lifetime, she earned several honorary degrees from a number of other prestigious institutions.Norman’s opera career took off in Europe. She made her debut in 1969 in Germany, then continued to perform at famous opera houses around the world. Her worldwide success as a Black woman on the operatic stage was both rare and groundbreaking. Though billed as an operatic soprano, Norman had an impressive vocal range and a diverse range of musical interests, including popular music, gospel, blues, and more. As a humanitarian, Norman addressed hunger, homelessness, youth development, and arts education. In 2003, the Jessye Norman School of the Arts opened in her hometown of Augusta to provide free education in the arts to underprivileged children. After a long and successful career, she died of complications related to a spinal injury in 2019. Thanks in part to her trailblazing efforts, Norman left the opera world a more inclusive place than when she entered it.