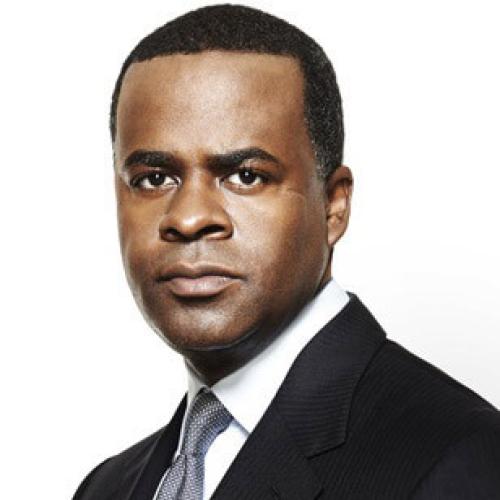 The Honorable M. Kasim Reed was elected General Trustee in 2002 and served until June 30, 2017. He holds the distinction of serving as both Undergraduate and Graduate Student Trustee during his studies at Howard.The Mayor of the City of Atlanta, Georgia, he began his second term on January 6, 2014, having garnered a resounding endorsement by the electorate. Since taking office, he has worked to improve public safety, create new opportunities for youth, restore fiscal stability, and provide faster and more efficient customer service to residents.A former partner of Holland & Knight LLP, an international law firm, he established a track record of leadership during his 11 years as a member of the Georgia General Assembly, first elected in 1998 as a state representative and served two terms. From 2002-2009, he served in the Georgia State Senate, and was Vice Chairman of the Senate Democratic Caucus.He is chair of the Transportation and Communications Committee of the U.S. Conference of Mayors and chair of the Regional Transit Committee of the Atlanta Regional Commission. A member of the Leadership Georgia Class of 2000 and Leadership Atlanta Class of 1998, he was named to the Aspen Institute-Rodel Fellowship Class of 2007.A former board member of both the National Black Arts Festival and Metropolitan Atlanta Arts Fund, his civic leadership and service have been nationally recognized in publications such as The Atlanta Journal Constitution, The Washington Post, The New York Times, Ebony, and Black Enterprise. He grew up in the Cascade community of Atlanta, and received his Bachelor of Arts and Juris Doctor degrees from Howard University. The youngest general trustee in the history of Howard University, he helped establish the Independence Fund, which has contributed more than $12 million to the endowment of the University.