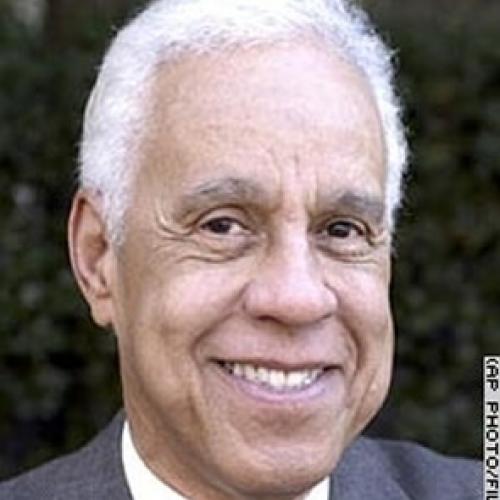 The Honorable L. Douglas Wilder, who served from 1993 to 2014, is the first African American in United States history to be elected as governor of a U.S. state, serving Virginia from 1990 to 1994. He is a distinguished professor (retired) at Virginia Commonwealth University’s L. Douglas Wilder School of Government and Public Affairs.He is the former mayor of the City of Richmond, Virginia and a recipient of more than three-dozen honorary degrees. He also served as lieutenant governor of Virginia, as well as five terms in the Virginia State Senate, where he was the first African American to serve since Reconstruction.He established the law firm of Wilder, Gregory & Associates, one of the few minority-owned businesses in Virginia at the time, and soon became known as a top criminal attorney. He served in the U.S. Army and was awarded a Bronze Star for heroism during the Korean War. He earned a Bachelor of Science degree from Virginia Union University, and a J.D. degree from the Howard University School of Law.