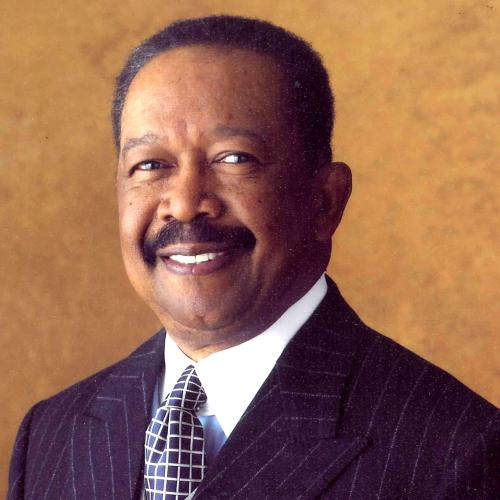 John E. Jacob became a trustee in 1973 and served as chairman from 1989 until 1991. He is a retired director and executive vice president-Global Communications for Anheuser-Busch Companies, Inc., a $15 billion, St. Louis-based, global corporation. Joining Anheuser-Busch's senior management team in 1994, he was one of 15 members of the company's strategy committee, which oversees all major policy and strategic issues of the corporation.Prior to joining Anheuser-Busch, he served from 1982-1994 as president and CEO of the National Urban League and oversaw the League's affiliates in more than 100 cities and its government affairs and research operations in Washington, DC. He has served on numerous organizational and corporate boards.He is the distinguished recipient of 19 honorary doctoral degrees and has been honored throughout the country for his exemplary corporate and public service. He received a Howard University Distinguished Alumni Achievement Award in 2002. The Anheuser-Busch Foundation established the Anheuser-Busch John E. Jacob Chair in Howard’s School of Business. He received undergraduate and graduate degrees from Howard.