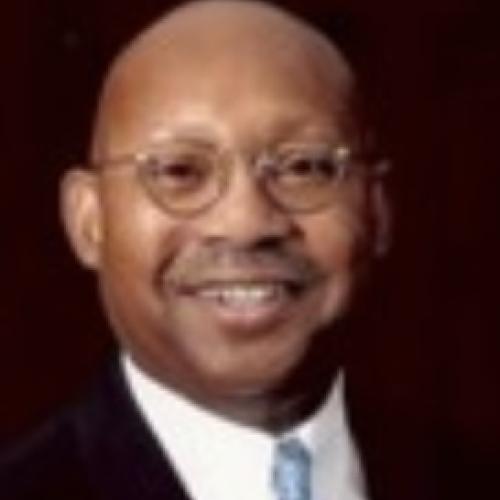 The Honorable Alphonso R. Jackson, a member since 2013, is chief executive of A.R. Jackson Advisors, LLC.  Mr. Jackson has decades of experience in housing and community development. His expertise includes the development of affordable and market-rate housing, handling complex urban development issues, and housing finance.

Mr. Jackson was appointed the 13th Secretary of the US Department of Housing and Urban Development (HUD) in March 2004. Nominated by President George W. Bush, he was unanimously confirmed by the United States Senate on August 4, 2003. Before he was appointed Secretary, Mr. Jackson served as the Deputy Secretary of HUD, managing the daily operations of the $36 billion agency.

Prior to his government service, Mr. Jackson was president and COO of American Electric Power, a $13 billion utility company in Texas. Early in his career, he was president and CEO of the Housing Authority of the City of Dallas, ranked among the best-managed large-city housing agencies during his tenure.

Mr. Jackson holds a Bachelor of Arts degree in political science and a Master’s in education administration from Truman State University. He also received a Juris Doctor degree from Washington University School of Law in St. Louis, Missouri.