Study abroad programs have grown in popularity in the past several years. Here’s how the Ralph J. Bunche International Affairs center makes it possible. 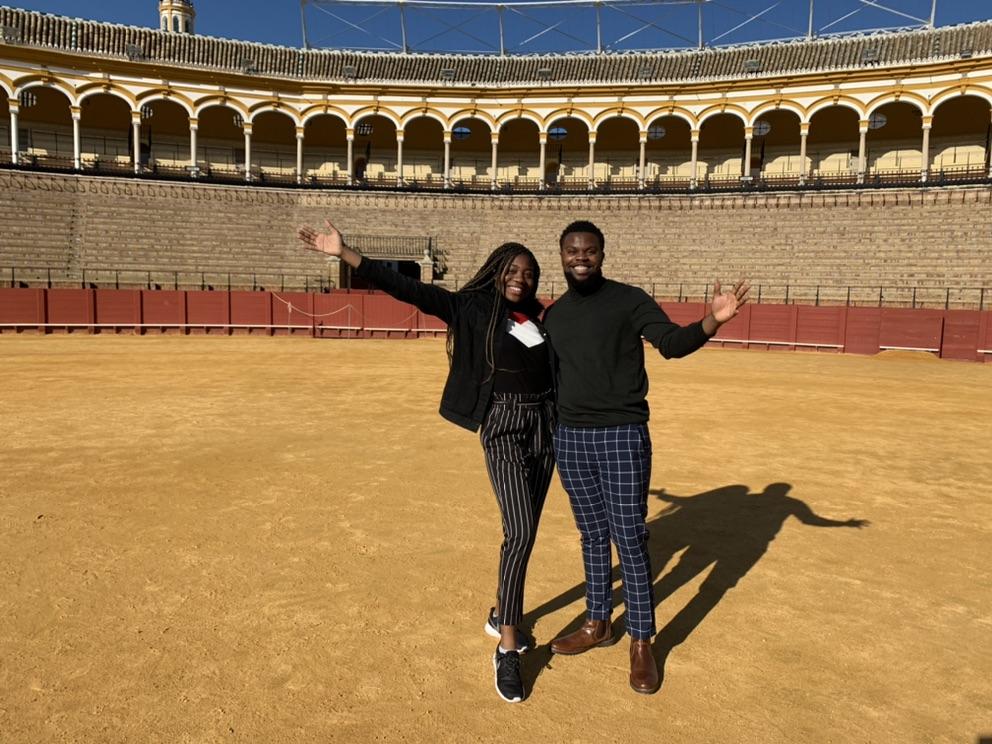 After her educational and professional pursuits took her all over the world to places like the Dominican Republic, Cuba, South Africa, Brazil and Colombia, among others, Tonija Hope came to work at Howard in 2015. She started as the deputy director of the Ralph J. Bunche International Affairs Center, becoming the director in 2018. A key part of her mission was to ensure that a study abroad experience could be a natural part of a Howard education.

“I think [study abroad] is an experience that students are expecting. If universities can’t provide it, they will look elsewhere. We’ve been very intentional about raising the visibility of these opportunities,” Hope says – for Howard students and for all Black students.

According to 2018-2019 data from the Institute for International Education's Open Doors report, African-Americans comprise only 6.4 percent of study abroad students despite making up 13.4 percent of U.S. post-secondary enrollment. Hope says that certain barriers make study abroad experiences a challenge for minority students, including the additional costs associated with participating in these programs and fear of travel.

The Ralph J. Bunche Center started the #StudyAbroadSoBlack movement on social media to educate Black students about the benefits of studying abroad and how they can take advantage of opportunities. The center received the Innovation in Diversity Award from GoAbroad.com because of the success of the social media campaign. 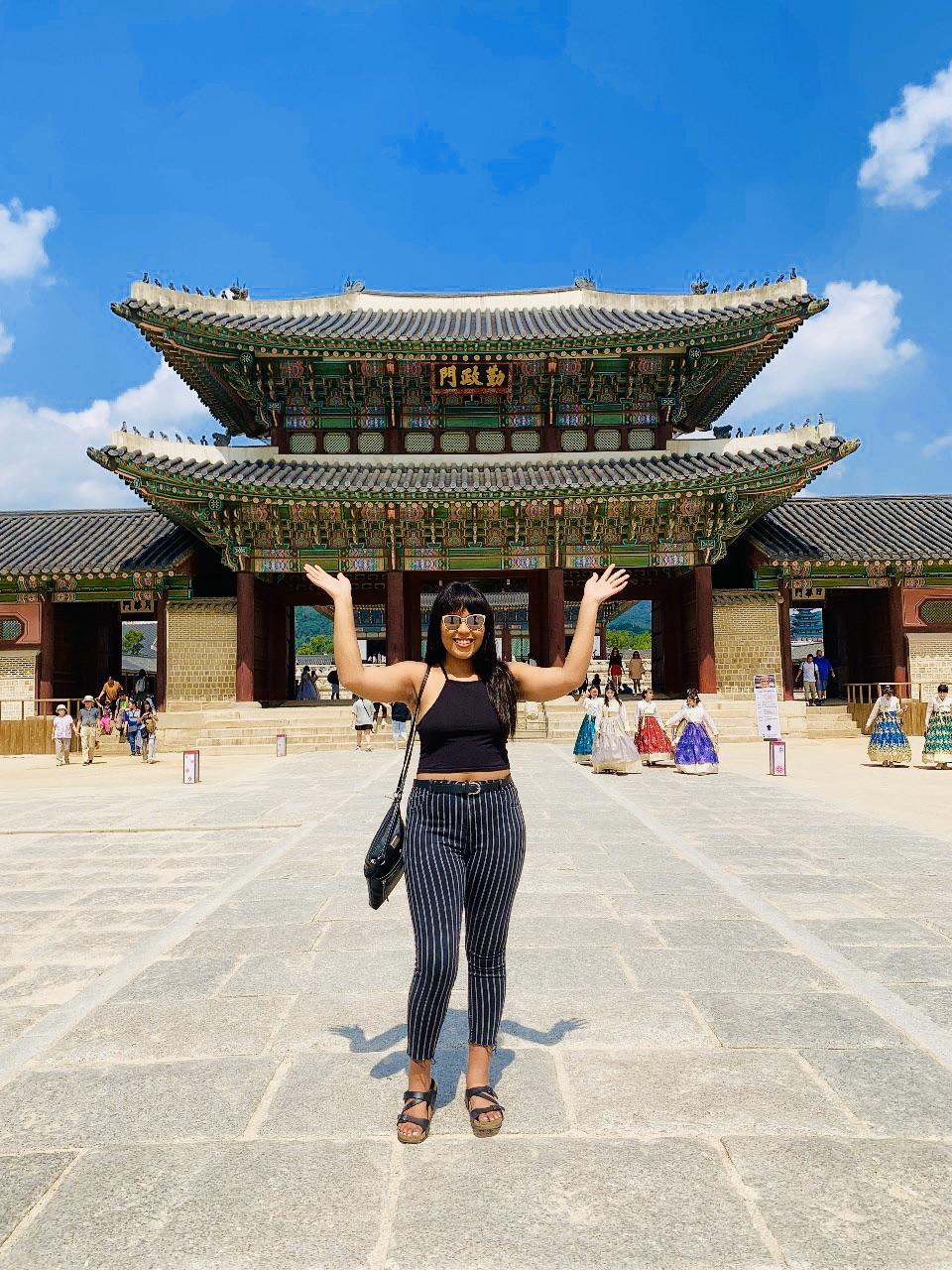 Ralph J. Bunche, whom the center was named after, established the political science department at Howard and was also a world-renowned American diplomat and founding member of the United Nations. In recognition of his efforts in the Middle East and Africa, Bunche became the first African-American individual to be awarded the Nobel Peace Prize in 1950.

Since Hope became director of the center, study abroad has become more popular at Howard. While metrics prior to her arrival were unreliable because they did not include faculty-led programs that often took place outside of the auspices of the center, participation has increased by as much as 600 percent.

Of course, Hope’s efforts to bolster study abroad at Howard have been altered over the past year. The coronavirus pandemic has upended study abroad programs even more than it has disrupted higher education. While colleges and universities remained operational through in-person, virtual or a hybrid approach to instruction, a study abroad experience requires a student to physically travel to a new place. With study abroad all but shut down this year, and with only 10 students signed up to go abroad in the Fall of 2021, Hope knows the center will have to re-instill confidence and rebuild interest. But she is hopeful that by Spring 2022, interest will reach pre-pandemic levels.

For Hope, who has dedicated so much of her life to seeing the world herself and empowering others to do the same, study abroad is an essential. She points to data showing students who participate in study abroad have higher retention rates and graduation rates; they also have improved employment prospects. But just as important is the perspective they gain.

“This experience will completely shift the trajectory of their lives,” Hope says. “It will allow them to step out of their comfort zone, look back on where they’ve come from, and be able to figure out how it is that they fit into the world.”

When Hope herself participated in an exchange program in Mexico during high school, she developed her Spanish-speaking skills and strengthened her own self-awareness and self-confidence. Because no one in her town spoke English, she conversed exclusively in Spanish, often discussing the nuances of race and what it means in Latin America compared to the United States. That wider global worldview helped her better understand and appreciate her Black identity.

Hope believes that study abroad is a critical driver of Howard’s mission to pursue domestic social justice and global service. 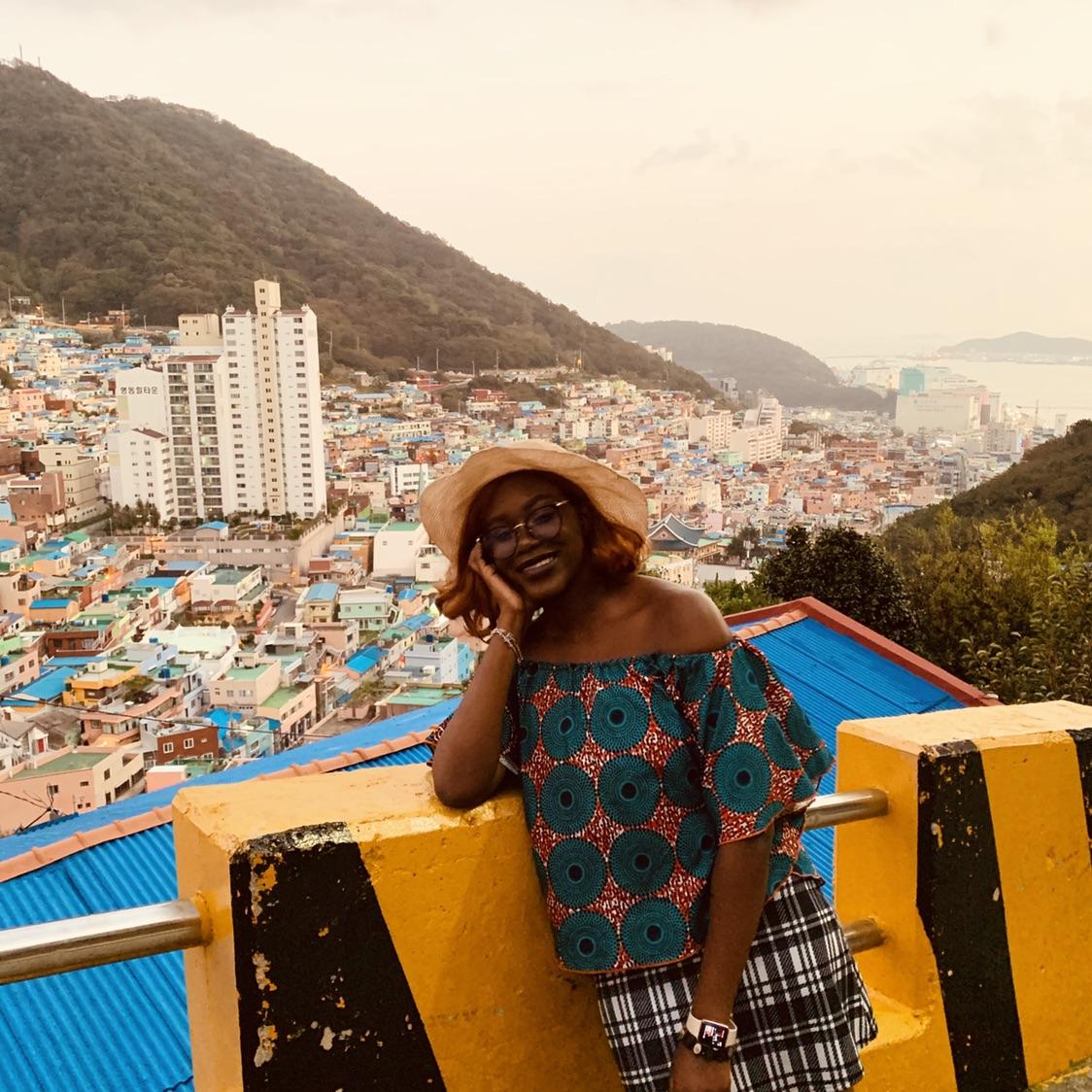 “The connection that needs to be strengthened between people of African descent in the United States and the rest of the diaspora, Latin America and elsewhere, is very important, and I think Howard plays a key role in that and always has,” Hope says. “Howard's global story is long and deep.”

While Barcelona, Spain remains Howard’s most popular destination for students, there are Howard students studying all over the globe. Recently, Howard students have studied in Ireland and France, South Africa and Ghana as well as Brazil and Colombia. Howard students are part of a critical exchange network of cultures and perspectives.

One of the biggest changes for Howard students who study abroad is the abrupt transition from a historically Black college and university (HBCU) to a primarily white institution (PWI). Howard has advocated for more diverse curriculum content among its provider partners to ensure students can continue their education that often focuses on the Black experience when they go abroad. In Colombia, for instance, Howard developed a semester-long program on race ethnicity and identity in collaboration with its partner, CET Academic Programs. 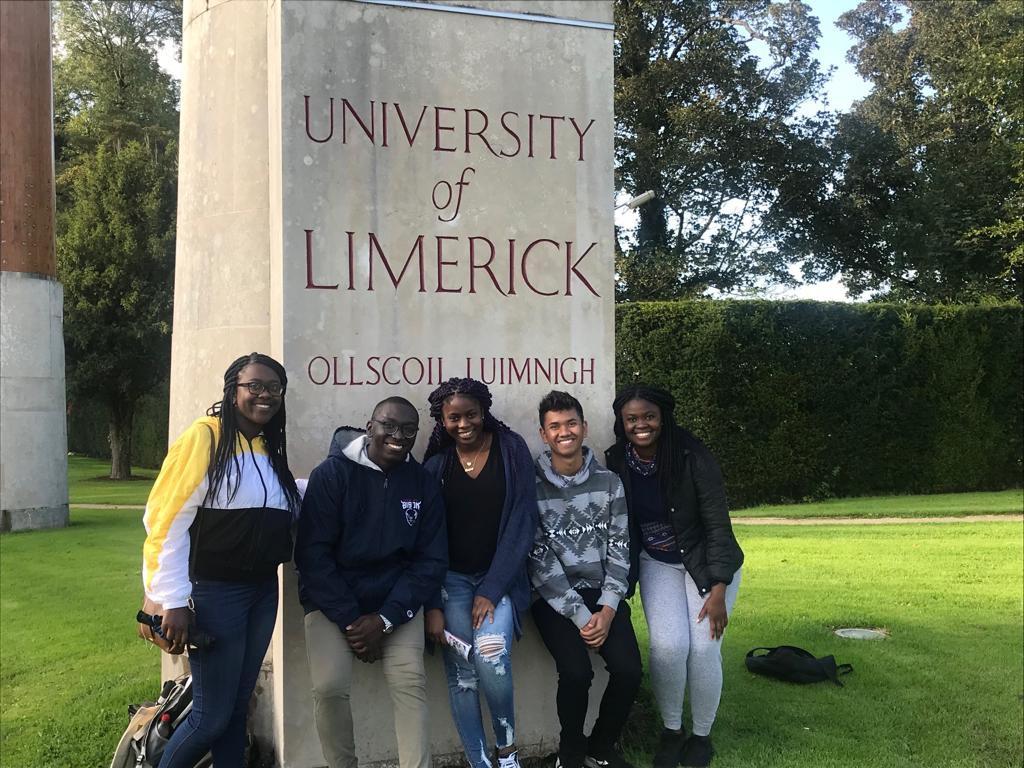 Howard has worked diligently to emphasize studying abroad by encouraging students and making it easier for them to do so. “Howard is very generous in that it allows students to use their full financial aid package to study abroad for a semester. That's unusual,” Hope says.

Hope’s aspiration is that prospective students, for whom study abroad is their top priority, will place Howard at the top of their list.