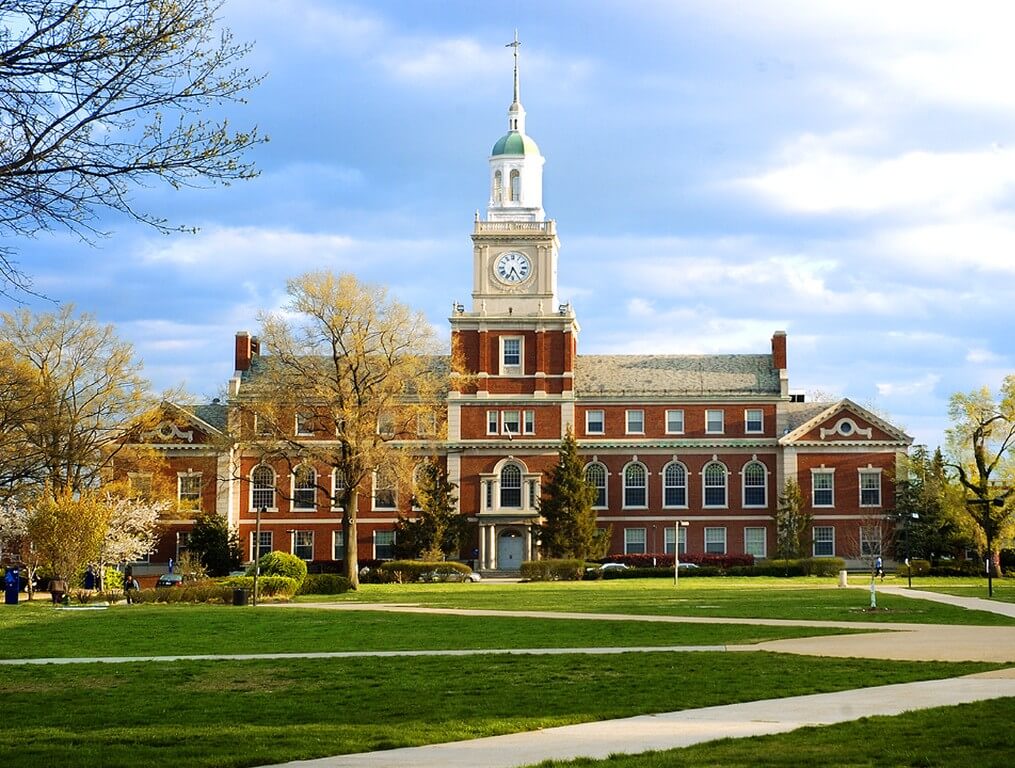 WASHINGTON – Howard University today said it would directly distribute to students $11 million in funding from the COVID-19 related Higher Education Emergency Relief Fund (HEERF). The financial aid distribution represents another step the University is taking to strengthen need-based financial support to students. A total of 11,949 Howard students will receive an average of $834 through the action.

HEERF funding is a component of the American Rescue Plan (ARP). Howard University said the funding will go directly to students who are facing urgent needs in affording tuition and fees, food, housing, technology, childcare, medical and mental health care, and other expenses. Howard student body swelled to nearly 12,000 students this year, as the majority of students chose to return to campus to continue their education.

“This distribution plan reinforces Howard University’s commitment to supporting students’ needs,” said Howard University President Wayne A. I. Frederick. “We understand that the pandemic’s economic impact continues to be felt acutely by many in our community – and we have responded. Howard will continue to take action to increase college affordability, through a number of measures including alleviating student debt, waiving fees, providing direct cash payments, offering emergency housing and meal assistance, and other supportive services. We are very grateful for the critical support that the American Rescue Plan has made available to Howard students.”

Once the HEERF funding is distributed, Howard will have provided a total of $38 million in additional need-based financial support to students since March 2020. This amount does not include the $169 million that the University has provided in institutional and donor-funded aid this year.

“We are committed to matriculating a diverse student body from a variety of socioeconomic backgrounds,” said Vice President of Student Affairs Cynthia Evers, Ed.D. “One’s personal finances should never be a barrier to receiving a Howard education, especially throughout the pandemic, when students were encountering heightened hardship.”

In August, Howard University announced that it would clear the debts of juniors and seniors facing financial hardships as a result of the pandemic. President Frederick announced that students who had an expected family contribution of $0 and an outstanding balance for the Spring 2021 semester would receive a credit to their accounts to completely eliminate their current debt at the time. Last week, Howard announced a $5 million gift from Eddie C. Brown (B.S.E.E. ’61) and C. Sylvia Brown (B.S. ’62) to support the Graduation Retention Access to Continued Excellence (GRACE) Grant for students facing financial barriers.