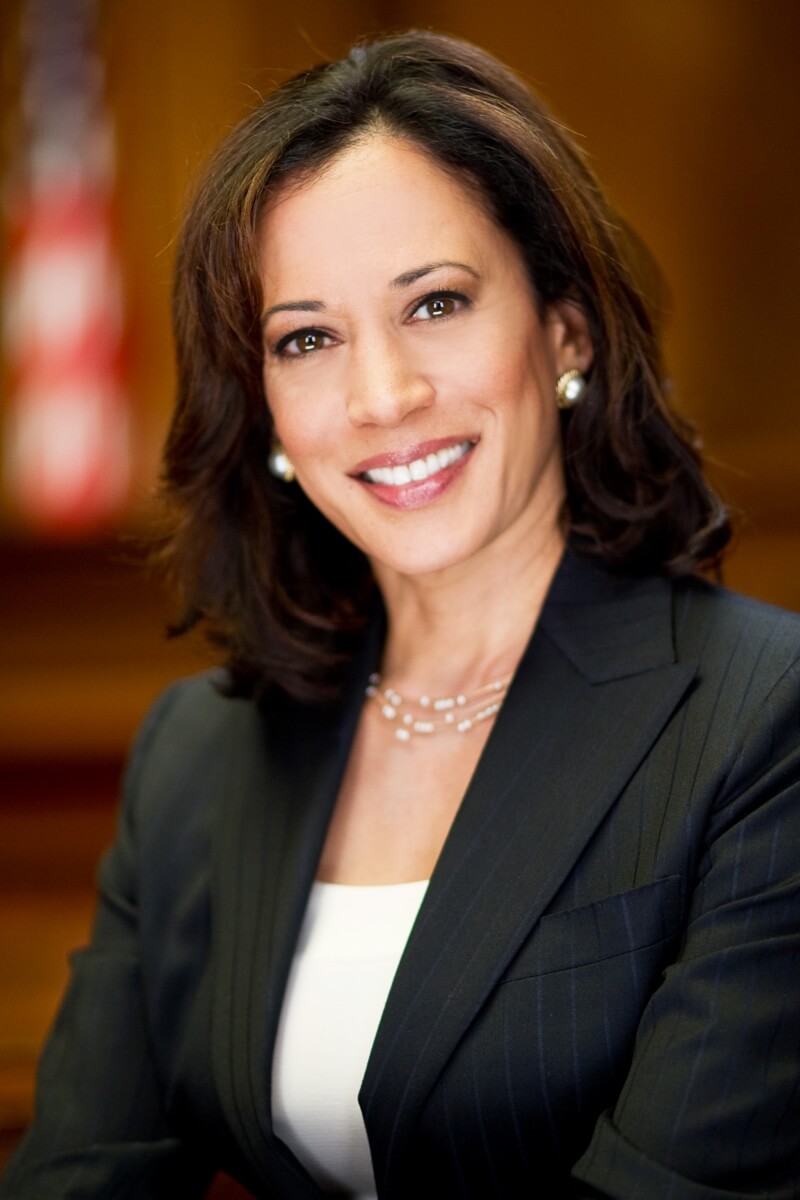 It is with tremendous pride that I offer congratulations on behalf of the entire Howard University family to one of our own, Kamala Harris, in honor of her inauguration to become the 49th vice president in the history of the United States.

This is a great day for Harris, for Howard and for our country as a whole. It is a great day for the African-American community, the South Asian American community and all American communities. Harris’ ascendence is a powerful symbol of the progress our country has made. To be sure, that progress has been inconsistent, and our country is far from perfect. But we would be remiss to overlook the significance of what Harris’ inauguration represents. That a Black woman can rise to hold the second most powerful office in the entire country, especially in the midst of continuing inequality, injustice and intolerance, is a decisive testament to our country’s values and its future trajectory. Yes, we have more work to do to bring about greater equality, justice and tolerance and to ensure that our country is indeed moving forward on the right and righteous path. But today is a reminder of the great American potential should we all continue to dedicate ourselves toward realizing a better society.

Of course, Harris is much more than a symbol. While she will often be described and characterized in terms of her gender and her race, we cannot overlook her personal and individual attributes. After all, it was her unique charisma, intellect and experience that enabled her to become our next vice president. It was her drive and dedication that propelled her to achieve extraordinary levels of excellence in all her life’s pursuits.

From her days as an undergraduate economics and political science student at Howard, it was clear that Harris was bound for greatness. She was singularly gifted at debate and had a hunger for knowledge and information. She combined her personal attributes and strength of character with a Howard education to forge a life dedicated to societal, not personal, advancement. Due to her exceptional qualities, the higher she managed to climb, the more good she was capable of bestowing on her community and country. Throughout her career, she steadfastly adhered to Howard’s principles of truth and service. Those guideposts have helped so many noteworthy and esteemed Howard alumni make a difference in our world, and they certainly served as critical footholds for Harris on her journey to the White House.

Today, let us all take a moment to congratulate and thank Vice President Harris. The struggles she had to endure to reach these unprecedented levels within our nation’s government have blazed a trail for others to follow. As she has said, “I may be the first, but I won’t be the last.” Because of her accomplishments, and because of her continued efforts, our country is becoming more tolerant of every person’s ambitions, regardless of their gender, race or ethnicity. No longer does anyone have the right to tell Black boys and girls to set their sights lower, to dream smaller, to be more realistic. We need only point to Kamala Harris when telling our children that anything they can imagine, they can achieve.

Thank you, Vice President Harris. Always be assured that, as you walk the halls of the White House and toil to make our union better, you have our endless love and unwavering support!

Excellence in truth and service,