Howard Law professor John Woods recently led a legal team which included Howard Law students to Accra, Ghana as part of a legal capstone project. This initiative, created by Woods, not only examines the legal and economic integration of Africa through the new African Continental Free Trade Area (AfCFTA) agreement, but also the AfCFTA’s potential impact on Africa’s development efforts. During its visit to Ghana, the team held high level meetings with dignitaries, including recently appointed U.S. Ambassador to Ghana Virginia Palmer and African Union officials.

Woods views this trade agreement as a social justice initiative. “Raw materials from the continent are relied upon to produce almost all goods and products globally. Yet, Africa accounts for only 2% - 3% of world trade,” Woods said. “By effectively transitioning the general African economy from a heavy reliance on supplying natural resources to the world to that of: one, producing goods; and two, enhancing trade among African countries, can transform the economic condition of the Continent. As such, by strengthening the African economy, the AfCFTA can fuel development and anti-poverty efforts throughout Africa.” 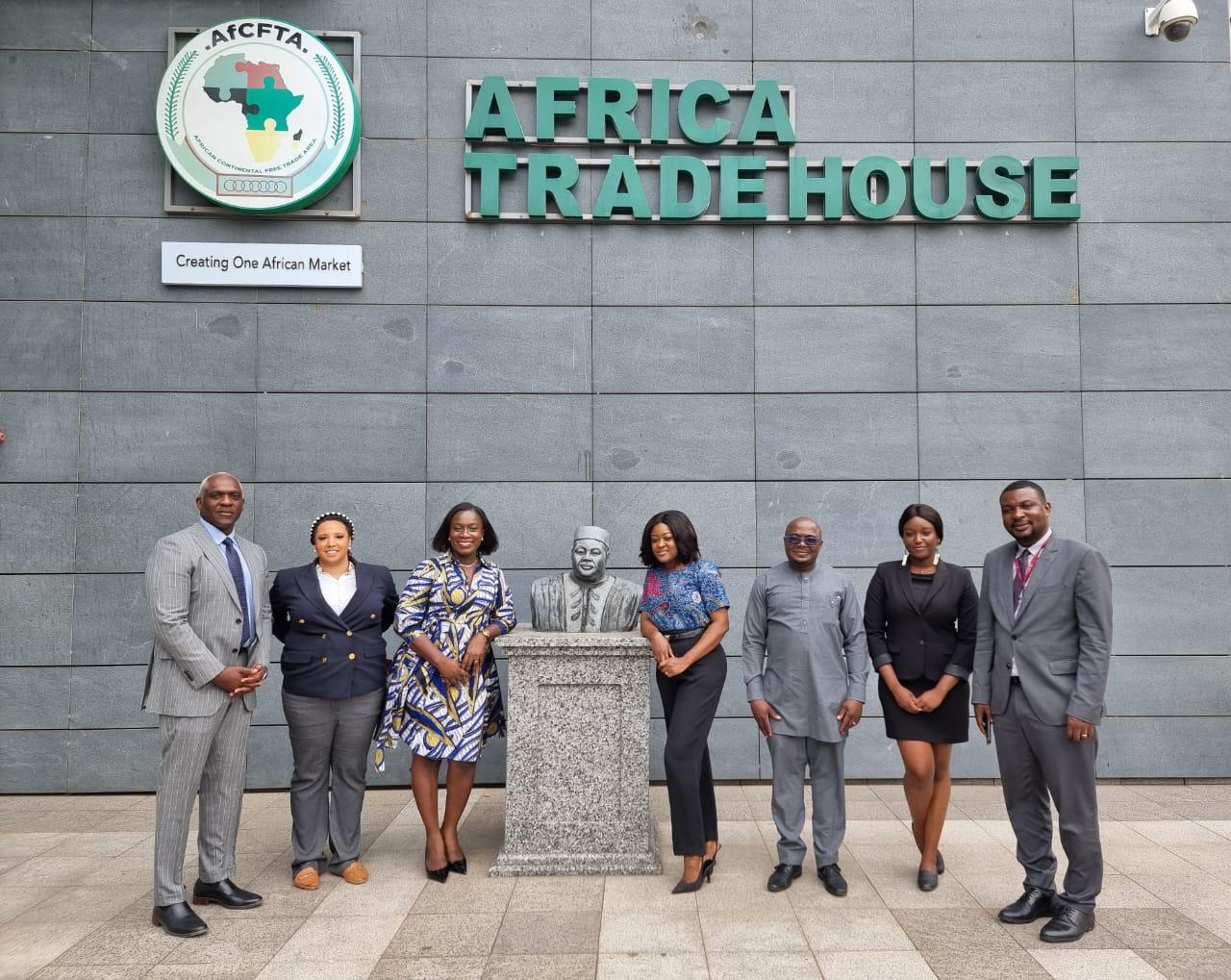 What is the AfCFTA?

The AfCFTA was ratified in Rwanda in 2018. This agreement, ratified in Rwanda in 2018, is an ambitious trade pact that will ultimately create the world's largest free trade area by connecting almost 1.3 billion people across 54 African countries. The only African country that has not signed this agreement is Eritrea. The aim of the AfCFTA is to create a single African market for goods and services or “One Africa.”

In its July 27, 2020 report, the World Bank provides the following snapshot regarding the AfCFTA:

In addition to examining the AfCFTA’s potential impact on African development, Woods’ project is also designed to address the underrepresentation of women and the diaspora in international arbitration, business, and trade law by contributing to capacity building. Law students selected for this program completed a “legal bootcamp” which was instructed by Woods and other academics and legal professionals from Africa, the U.S., and Europe. To gain practical legal experience, the students served as interns for small and midsize African enterprises (SMEs) in legal, health care, cosmetics, real estate, and non-governmental organizations (NGO). Through field placement opportunities, participating law students also provided legal assistance to SMEs, primarily women-owned businesses, that African officials have identified as an essential demographic regarding the future and sustained success of the AfCFTA.

According to Woods, the foundation of international trade and development includes the synthesis of international business transactions, international trade, development, and arbitration (dispute resolution). “As a community, the diaspora or Black lawyers globally are grossly underrepresented in these areas of law,” he said. “This program trains participating future Black lawyers in these critical areas as they provide much-needed legal assistance for SMEs through their legal internships with African entities.” As a result of their training and internship experiences, Woods said that his students held informed, effective discussions and provide upward feedback concerning the implementation of the AfCFTA to dignitaries and decision makers they met during their visit to Ghana.