Board of Trustees Elects Dr. Laurence C. Morse as Chairman 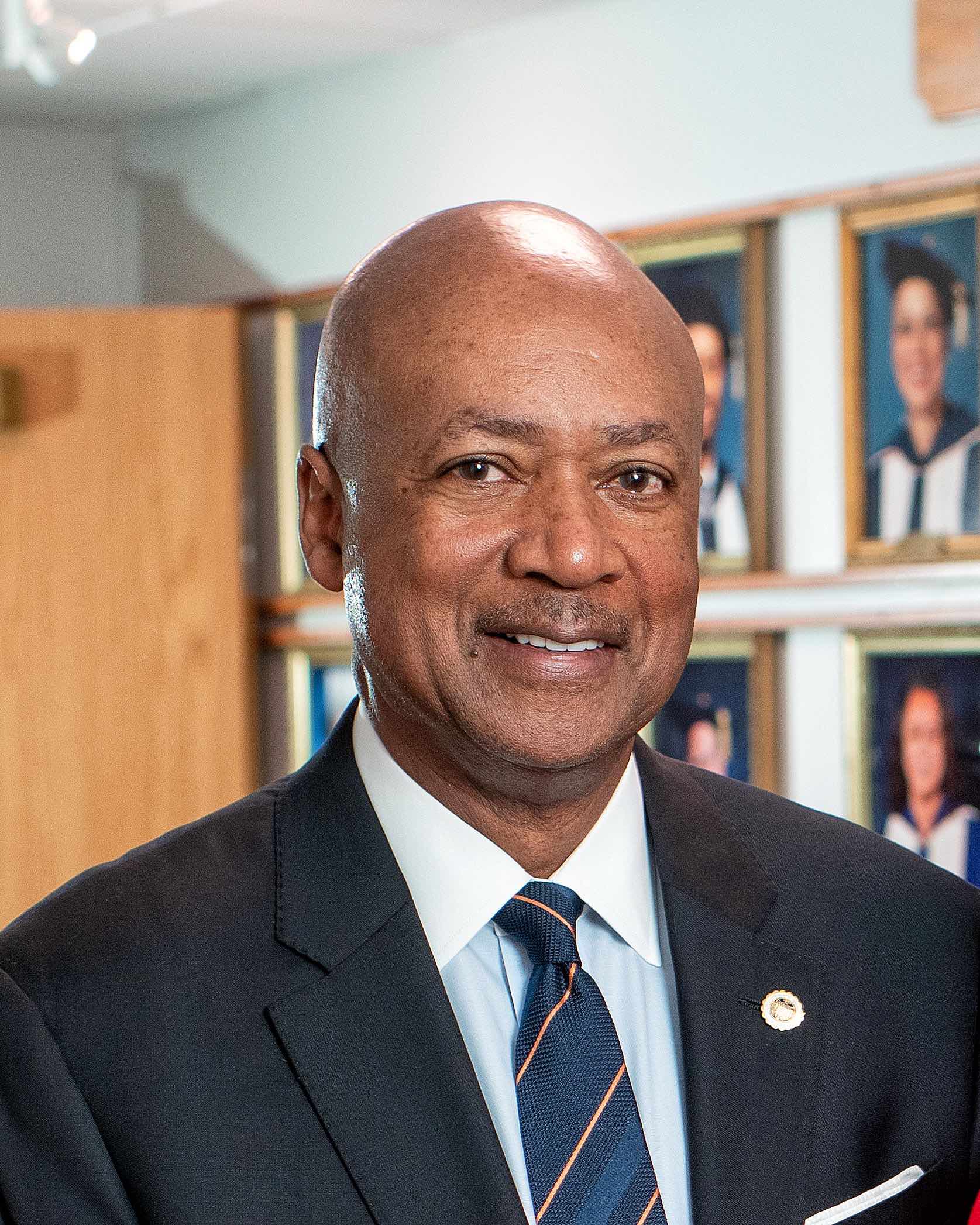 WASHINGTON – The Howard University Board of Trustees announces the election of Laurence C. Morse, Ph.D. as Chairman for the 2020-21 fiscal year.

“I am excited that the Board of Trustees has appointed Dr. Laurence C. Morse as chairman,” said President Wayne A. I. Frederick. “His previous contributions to the board as a leader, advocate and supporter have been a tremendous asset to Howard University and I look forward to working with him to move Howard Forward during his term.”

Trustee Morse was appointed to the Board of Trustees in 2014 and most recently served as a vice chair of the University’s Board from July 1, 2019 to June 30, 2020. During his tenure, he has served as chair of the Development and Alumni Relations Committee,  vice chair of several committees, including Audit and Legal, Compensation and Succession and Executive as well as co-chair of the Howard University Hospital/Adventist Ad Hoc Committee. He also served as a member of the Finance and Student Life committees.

“It is difficult for me to imagine the arc of my professional career without the benefit of the extraordinary foundation, support and encouragement I received as an undergraduate at Howard University, for which I am eternally indebted,” said Trustee Morse.  “It is both a privilege and an honor to serve Alma Mater in this capacity, and I am grateful to my fellow Trustees for their vote of confidence in my commitment to do so to the best of my ability.”

Trustee Morse is a co-founder and managing partner at Fairview Capital Partners, a private equity investment management firm. Prior to co-founding Fairview, he held positions with TSG Ventures, Equico Capital Corporation and UNC Ventures. He serves on the advisory boards of a number of venture capital partnerships, including U.S. Venture Partners (USVP), Battery Ventures, Sierra Ventures and Trinity Ventures. Trustee Morse is a member of the board of directors of Webster Financial Corporation (NYSE: WBS) and the board of trustees of Harris Associates Investment Trust (the Oakmark Mutual Funds). He is a former member of the board of trustees of Princeton University, and served three terms on the board of the Princeton University Investment Company (PRINCO).

Chairman Morse replaces retiring Chairman Stacey J. Mobley, Esq., who departed the Board on June 30, 2020. In light of his extraordinary contribution to the Board and to the University, including exceptional leadership of the Board as its esteemed chairman, the Board voted to accord Stacey J. Mobley, Esq. the honor of chairman emeritusstatus. Mr. Mobley has served as a trustee since 2005 and as the Board’s chairman since 2014.