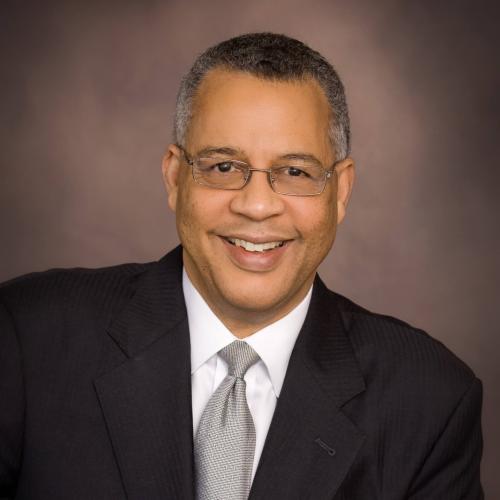 Reed V. Tuckson, M.D., FACP, a member since 2010, is managing director, Tuckson Health Connections, LLC. He has more than 35 years of experience as a professional engaged in nearly every sector of health and medical care. Formerly, he served as:  executive vice president and chief of medical affairs, UnitedHealth Group; senior vice president, Professional Standards, American Medical Association; president of the Charles R. Drew University of Medicine and Science; senior vice president for Programs, March of Dimes Birth Defects Foundation; and commissioner of Public Health for the District of Columbia.An active member of the Institute of Medicine-National Academy of Sciences, he was appointed to the Advisory Committee to the Director of the National Institutes of Health (NIH), and to the Department of Health and Human Services — Health Information Technology Policy Committee — Enrollment Workgroup.His current national board service includes Neptune Technologies & Bioressources, Inc., National Hispanic Medical Association, Alliance for Health Reform, and National Patient Advocate Foundation, Project Sunshine, to name a few. Also, he is on the Boards of Big Brothers Big Sisters of the Greater Twin Cities and Minnesota Public Radio, and has held several federal appointments, including cabinet level advisory committees.  A graduate of Howard University and Georgetown University schools of Medicine, he completed Internal Medicine Residency and Fellowship Programs at the Hospital of the University of Pennsylvania. A sought-after expert in his field, he was featured on the cover of Black Enterprise (February 2009), and selected as one of the 2009 & 2010 Modern Healthcare/Modern Physician 50 Most Powerful Physician Executives in Healthcare.  He was also named one of the Top 100 Executives by Uptown Professional (February 2011).